Paul Okoye of the defunct music group, Psquare, has taken to social media to celebrate his twin brother, Peter Okoye, and his wife Lola Omotayo on the 8th years wedding anniversary. 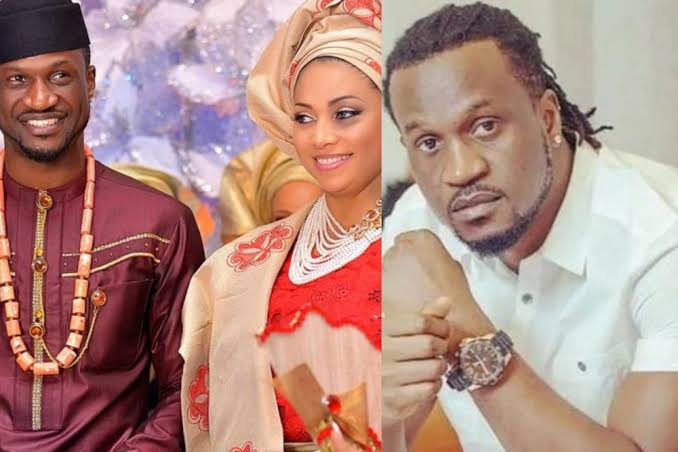 Peter had taken to his Instagram page on Wednesday, November 17, to celebrate the special day with Lola whom he expressed his undying love for.

He wrote, “HAPPY ANNIVERSARY!… To my beautiful wife @lolaomotayo_okoye ! When I tell you “I LOVE YOU” I don’t say it out of habits or to make conversation. I say is to remind you that “I LOVE YOU” if I could give you one thing in life. I would give you the ability to see your self through my eyes. Only then would you realize how special you are to me. I LOVE YOU to the moon and back. Happy Anniversary!”

He shared photos of Peter and Lola with caption “Happy Anniversary guys”.

ThIs comes a few days after Peter Okoye put his quarrel with his twin brother, Paul Okoye aside, and took his niece and nephews on a shopping spree in the United States. 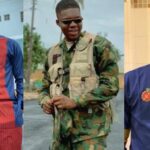 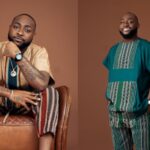