Nollywood actor, Damola Olatunji has been charged to court after he was arrested and detained for confronting a police officer whom he claimed assaulted him and his personal assistant at Abule-Egba, Lagos State. 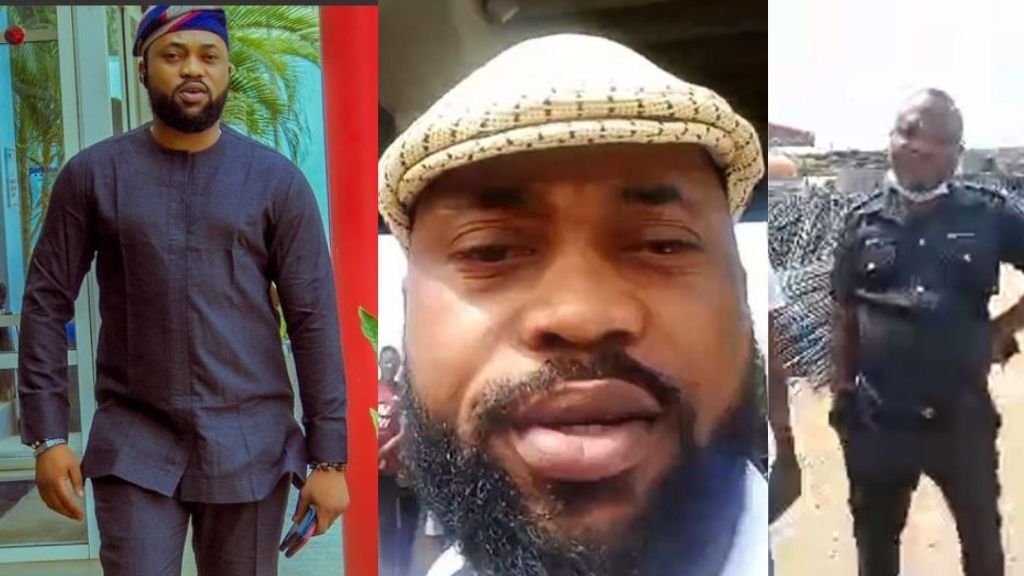 On Monday, Olatunji had went live on Instagram to state that there were good policemen in Nigerian but the ones he encountered were the bad ones.

The outspoken actor also showed the faces of the policemen who allegedly seized his phone while he was recording them and also slapped his P.A.

Olajunji further revealed that the issue began after he asked the police officers to allow a guy whose bike they seized, to ride it.

He also accused the policemen of extorting people of their “hard-earned money”, and also assaulted a bikeman in the Abule-Egba axis of the state.

Shortly after the video went viral, Olatunji shared a SOS message revealing that he was arrested and detained at Area P Police Command where they spent the night.

The actor wrote, “They are detaining me at Area P…..police station for standing up for the bike man.”

READ:  Just Like Meek Mill, Davido Would Sell His Expensive Cars To Help Those Affected By Coronavirus

On Tuesday, the actor was taken to the Ogba Magistrate Court on allegations of “public inciting and assaulting police officials.”

The president of the Theater Arts and Motion Picture Producers Association of Nigeria (TAMPAN), Bolaji Amusan, popularly known as Mr Latin, confirmed the development when PREMIUM TIMES contacted him on Tuesday.

He said: “Mr Olatunji was arrested and has been charged to court on six count charges, and he has been granted bail by the magistrate court in Ogba, I am just coming from the court.”

READ:  Female banker sends robbers after customer, just after he withdrew N5Million from the Bank