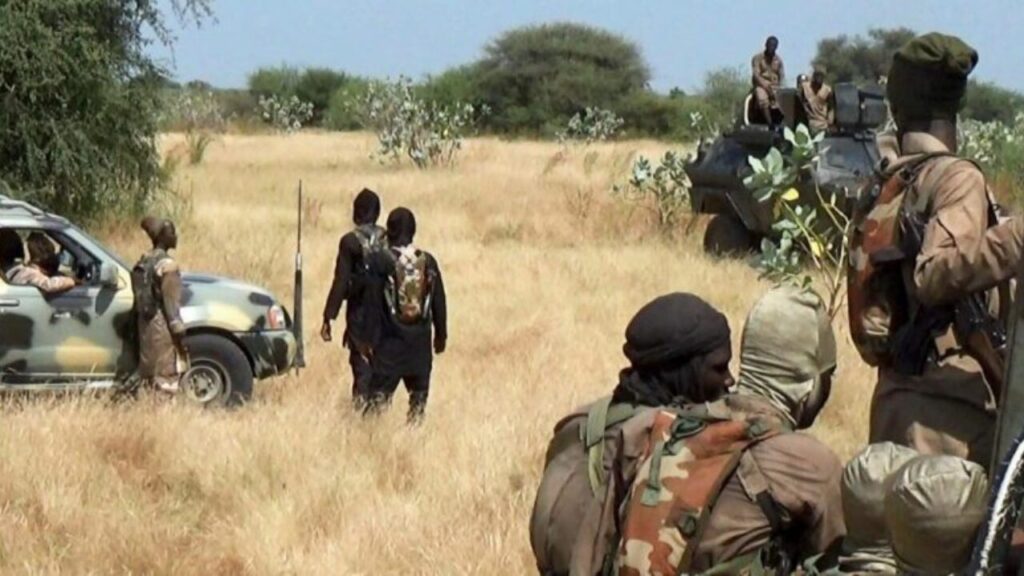 According to TheCable, the insurgents invaded Mandaragirau and Ghuma villages in the LGA on Saturday night, killing eight residents, and wounding a number of persons.

Military sources said troops had thwarted an attack by ISWAP terrorists along Mandaragarau road in the early hours of Saturday.

Nigerian troops, under Operation Desert Sanity, on a long-range patrol in the general area were said to have intercepted communication of the terrorists on a mission to plant improvised-explosive devices (IEDs) on the routes and attack a military base.

But the troops stormed the scene and tackled the insurgents.

Following the interception, nine insurgents on three motorcycles were said to have stormed Mandaragirau and Ghuma, accusing the locals of disclosing information of their plans to the military.

The insurgents also burnt some shops, looted foodstuff and livestock of the residents.

The troops had successfully repelled an attack by another ISWAP group in Konduga LGA.

Sources said the insurgents attempted to attack a military formation along Bama Road, when they met a stiff resilience by the troops in the location.

KanyiDaily recalls that Borno State Governor, Babagana Zulum had warned that the ISWAP will be more deadlier than Boko Haram if allowed to grow.

READ:  Facebook Is Working On A New Cryptocurrency That Will Allow Users Transfer Money On WhatsApp