Cross River State Governor, Ben Ayade has declared his intention to contest the 2023 presidency on the platform of the All Progressives Congress (APC). 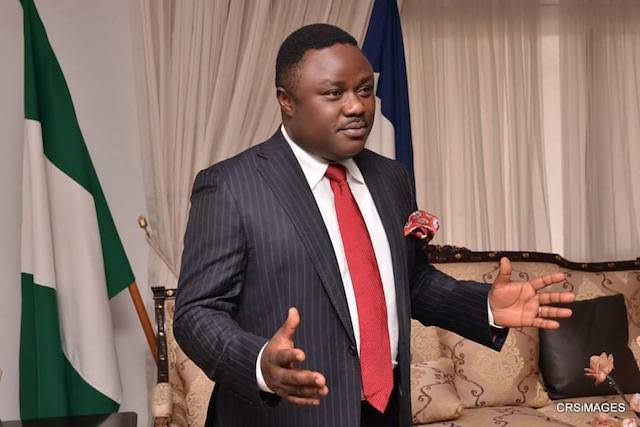 The governor made this known on Tuesday while speaking with state house correspondents after a meeting with President Muhammadu Buhari to inform him about his own presidential ambition.

Governor Ayade said the president advised him to make further consultations on his ambition while he (Buhari) watches him.

Ayade, who claimed that has what it takes to continue from where Buhari will stop, said he will replicate what he has done in Cross River, adding that security, economy, electricity and employment will be his focus should he become the president.

Asked about his chances if former President Goodluck Jonathan join the race, Ayade stated that he would be willing to step down his ambition and support Jonathan.

He said, “I have great respect for former President Jonathan and so I have no challenges whatsoever. I believe that the party leadership will decide on the appropriate candidate that will take our party to victory.

“And so, if you heard me well, I am just part of the family, absolutely loyal to the president, seeking to run for the president. And I am running.

“But at any point in time that the political leadership of my party, the APC, feels that former President Jonathan is the appropriate candidate that will actually take us take us to victory, I will turn my support for him.

KanyiDaily recalls that Goodluck Jonathan had recently addressed protesters who are calling on him to declare for presidency in the 2023 general election. 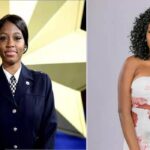 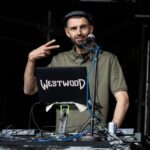