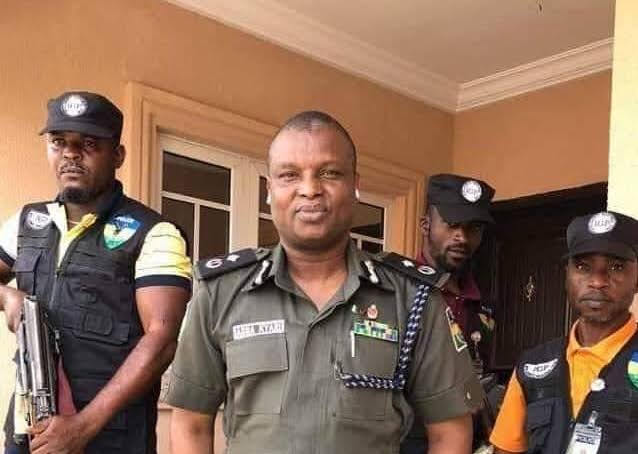 KanyiDaily recalls that on March 7, the suspended DCP was arraigned alongside Sunday Ubia, Bawa James, Simon Agirigba and John Nuhu who are members of the police Intelligence Response Team (IRT).

In the charge marked FHC/ABJ/57/2022, the agency accused the defendants of conspiracy, obstruction and dealing in cocaine worth 17.55 kilograms.

At the resumed hearing on Tuesday, Sunday Joseph, counsel for the NDLEA, informed the court that two motions seeking for a plea bargain in respect of the two defendants had been filed.

Other defendants did not oppose the application for a plea bargain.

Delivering ruling, the judge, Emeka Nwite convicted the two defendants and sentenced them to two years’ imprisonment each on counts 5, 6 and 7.

The judge, however, held that the jail terms will run concurrently starting from the day the NDLEA arrested the defendants.

KanyiDaily that Abba Kyari had recently asked the court to deny the request for his extradition to the United States to face trial over his alleged involvement with a notorious internet fraudster, Hushpuppi.