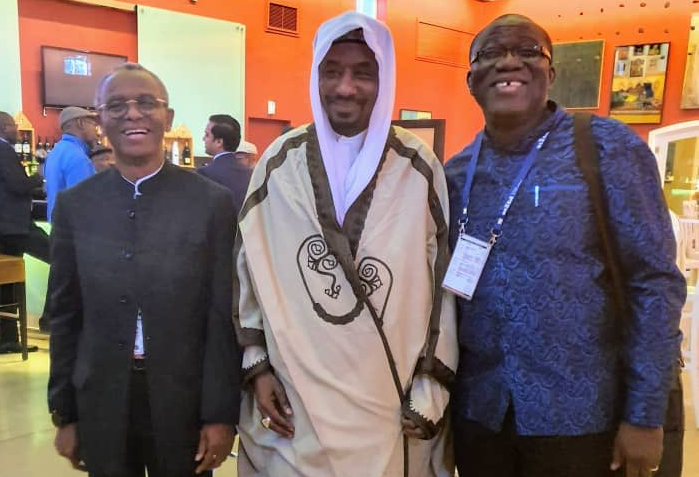 The Federal Government has defended the presence of Governor Kayode Fayemi of Ekiti State, Governor Nasir El-Rufai of Kaduna State and Emir of Kano, Muhammadu Sanusi II in South Africa.

This is coming following backlash the three Nigerian VIPs are currently facing for attending an event in South Africa despite the Federal Government shunning the ongoing World Economic Forum (WEF) to protest the xenophobic attacks against Nigerians residing in South Africa.

The Federal Government had on Wednesday announced its withdrawal from the World Economic Forum holding in Cape Town over the xenophobic attacks.

However, this morning several pictures surfaced across social media showing Fayemi, El-rufai and Sanusi are at an event in South Africa. Many Nigerians expressed outrage over their attendance to the event amidst diplomatic rows between Nigeria and South Africa.

In reaction, the Minister of Foreign Affairs, Geoffrey Onyeama said the governors and other individuals were already in South Africa before a decision was reached to boycott the WEF event.

The minister said this while addressing State House correspondents in Abuja on Thursday, 5th September 2019.

“The forum started a long time ago and the governors were already there before our decision was taken”, Onyeama said.

Meanwhile, in a statement on Thursday, Fayemi said he was in the country to attend a different event on the invitation of his friend.

“Contrary to some misleading online reports, Ekiti State Governor, Dr Kayode Fayemi was not at the World Economic Forum in South Africa,” he said in the statement which his media team issued on his behalf.

“Rather, the Governor is in South Africa to honour an invitation by a long time friend and one of Nigeria’s most celebrated journalist, Mr Dele Olojode at the “Africa in the World Festival of Ideas” which held in Stellensbosch far away from Cape Town.

“More importantly, the event already held before the decision of the Federal Government to boycott the WEF programme.”

Also, a former Minister of Education, Oby Ezekwesili, and Chairman of Zenith Bank Plc, Jim Ovia are both under heavy attack for attending the World Economic Forum (WEF) meeting holding in South Africa, despite being boycotted by President Buhari. 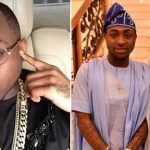 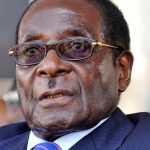