Sergeant Echeng Ezeoke of Police Mobile Force (PMF) 11, has been accused of starving, torturing, and locking up his six-year-old daughter after accusing her of being a witch in Okurikang, Odukpani Local Government Area of Cross River state. 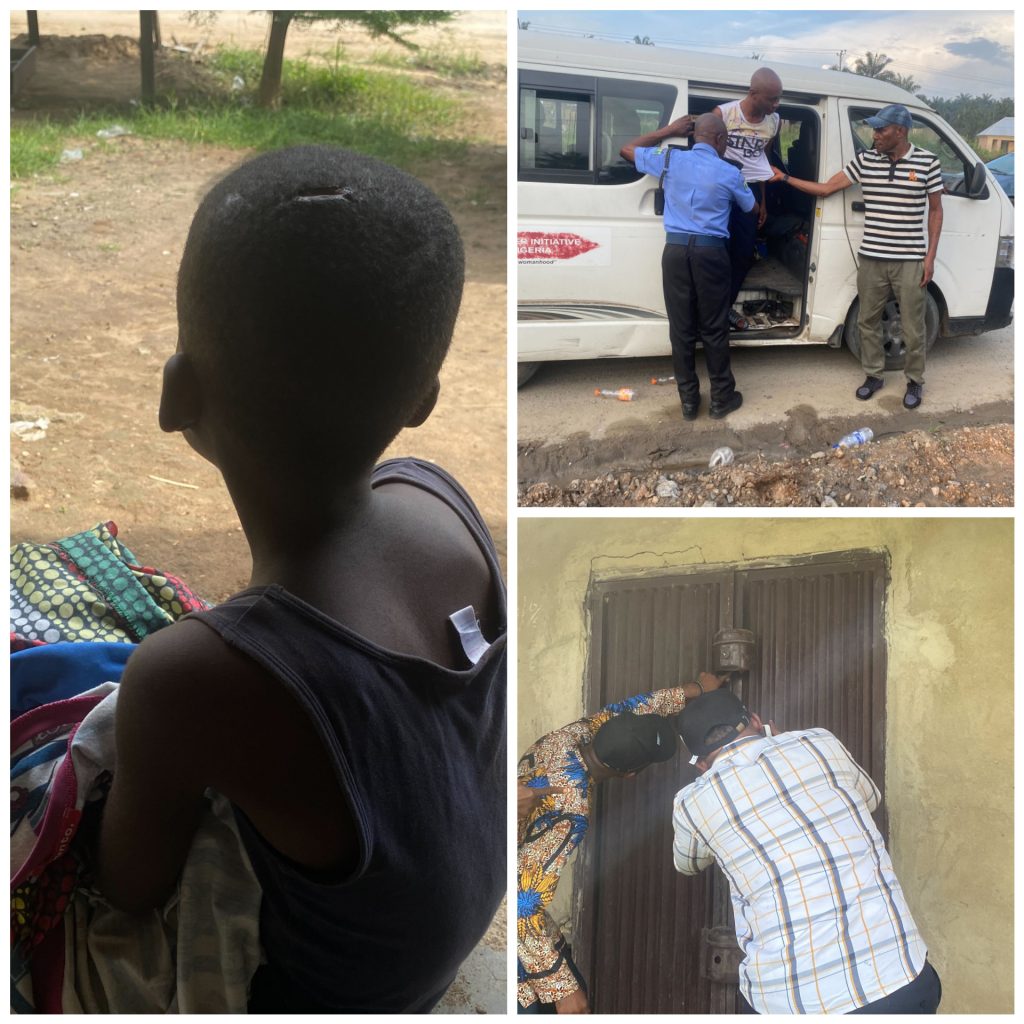 Police Officer Accuses His Daughter Of Being A Witch

It was gathered that the Child Protection Network (CPN) in the state rescued the young girl from where she was allegedly locked up in a store for weeks in Okurikang.

According to reports, CPN Members had stormed the area after some neighbors raised an alarm that the child had been left there for weeks by her father, who is a policeman.

The neighbors said the father arrives every evening to torture her and accuse her of being a witch.

“We have rescued a child who was locked in a shop by the father while he lives in another apartment across the road with his wife. The father is a police man serving at 11 PMF. We have apprehended and handed the man to the police at Odukpani Division, CRS,” CPN said in a statement on Friday, October 28, 2022.

“Apart from locking up the child, he used a knife to beat the child and inflicted a cut on her head. The child has been starved for days and is looking malnourished. She is now in a shelter in Calabar.”

Addressing the press, Kebe Ikpi, the Cross River State Coordinator of (CPN) said that the rescue was carried out after worried neighbors said they have been hearing the child crying for days.

Mr Ikpi said the father lives in another compound with a woman and left the child the child in the store.

Kebe added the issue will be followed up appropriately, saying, “the child has an injury on her head that we suspect is a machete cut. This is not something that should be happening anywhere, nonetheless, from a Police officer.”

Also speaking, Apostle Leonard Ekpenyong, the Odukpani chapter of CPN Coordinator said with the cooperation of communities, all harmful practices against children can be eliminated, encouraging people not to condone any form of abuse.

Meanwhile, the suspect has been handed over to the Odukpani Police Division. 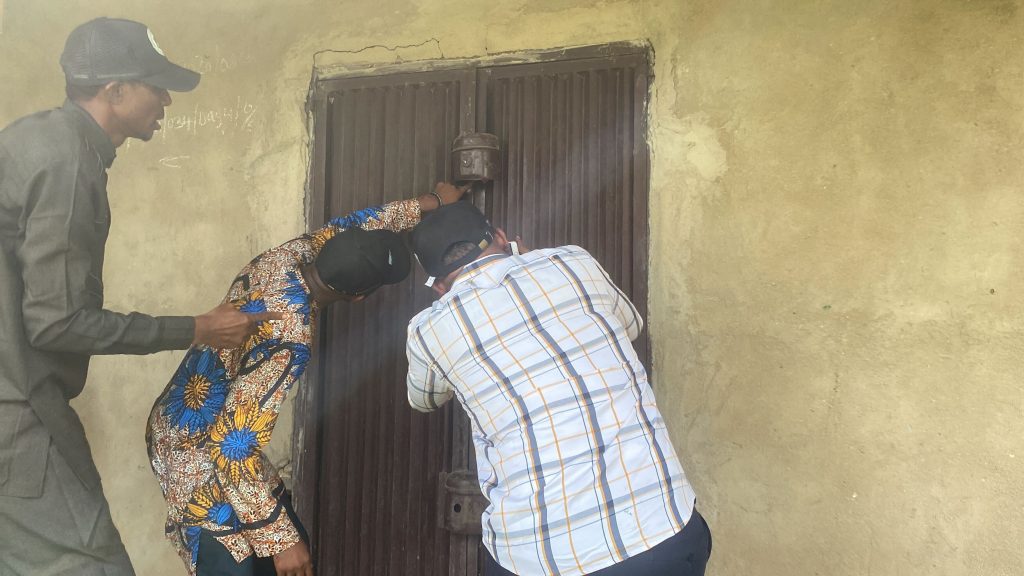 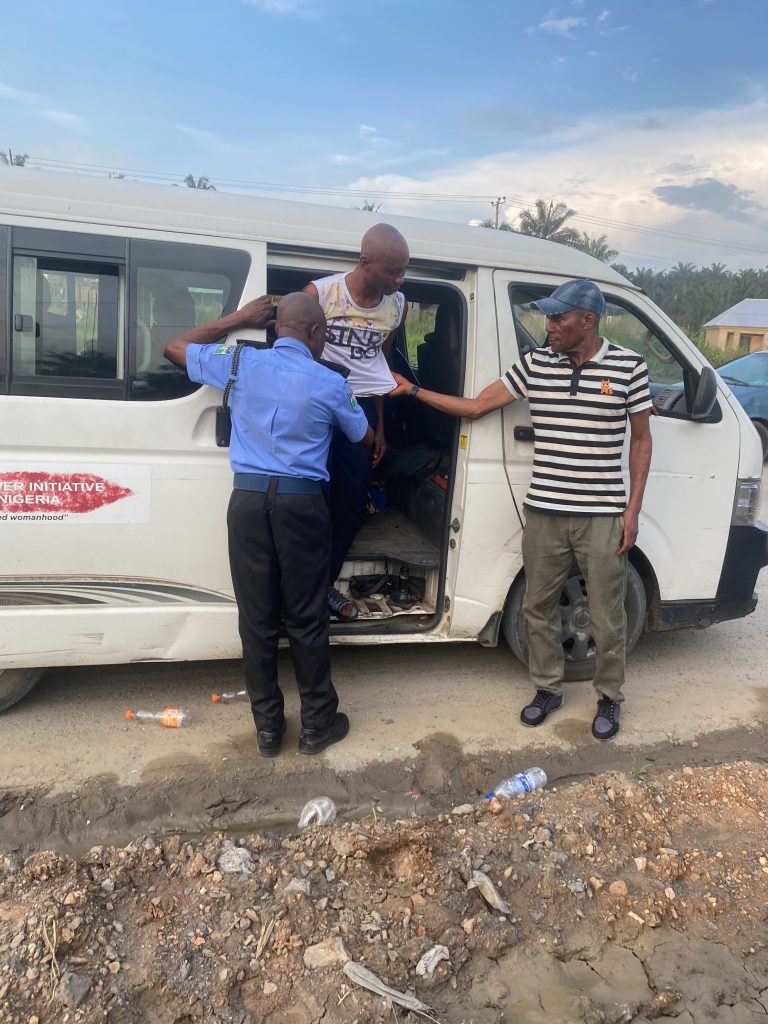 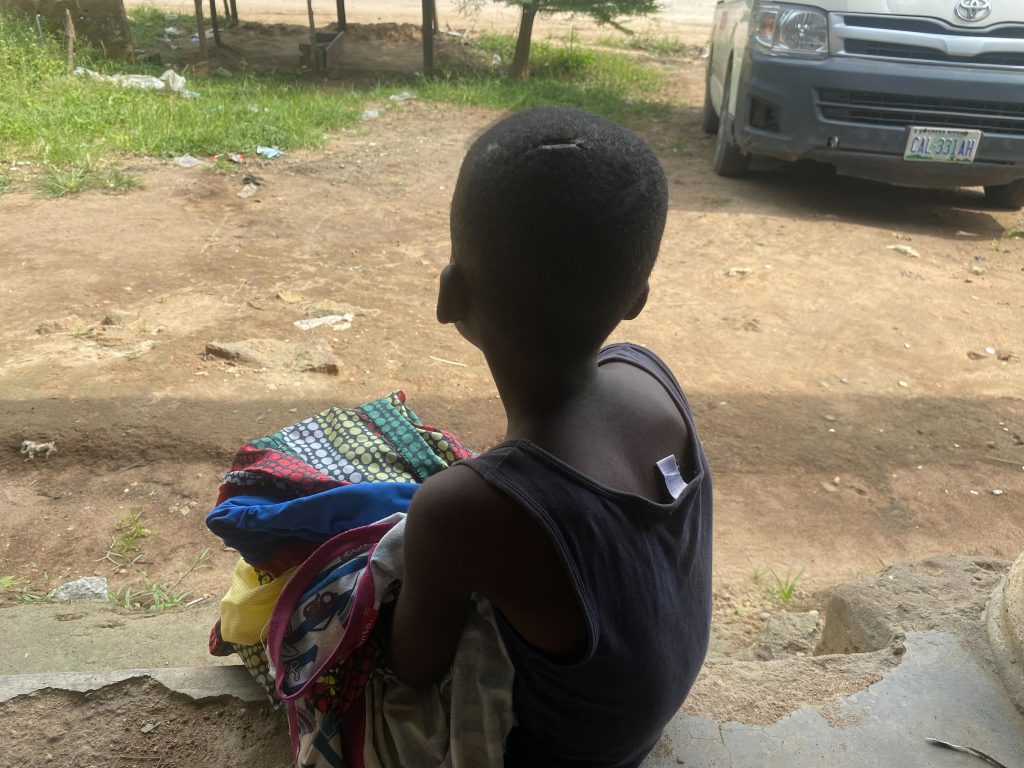 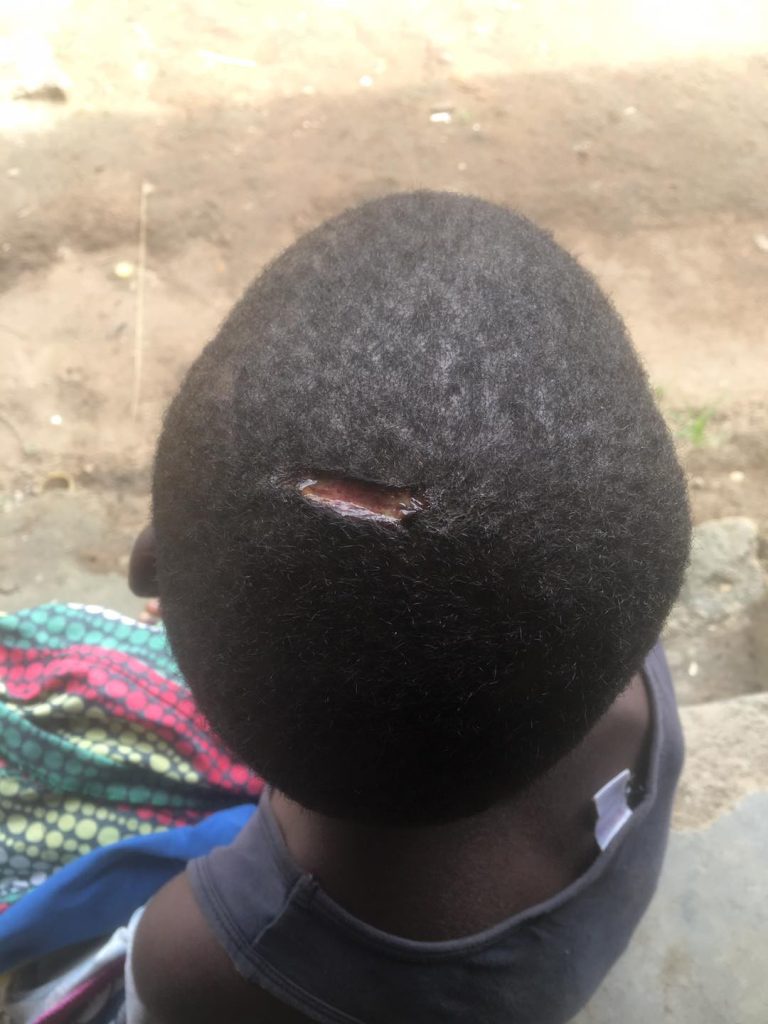 KanyiDaily had also reported how a 24-year-old woman was dragged to court for allegedly strangling her 5-year-old stepson to death and trying to set her 8-year-old stepdaughter on fire so that she could inherit her husband’s house. 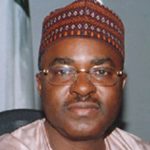 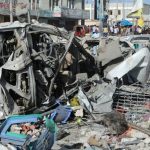