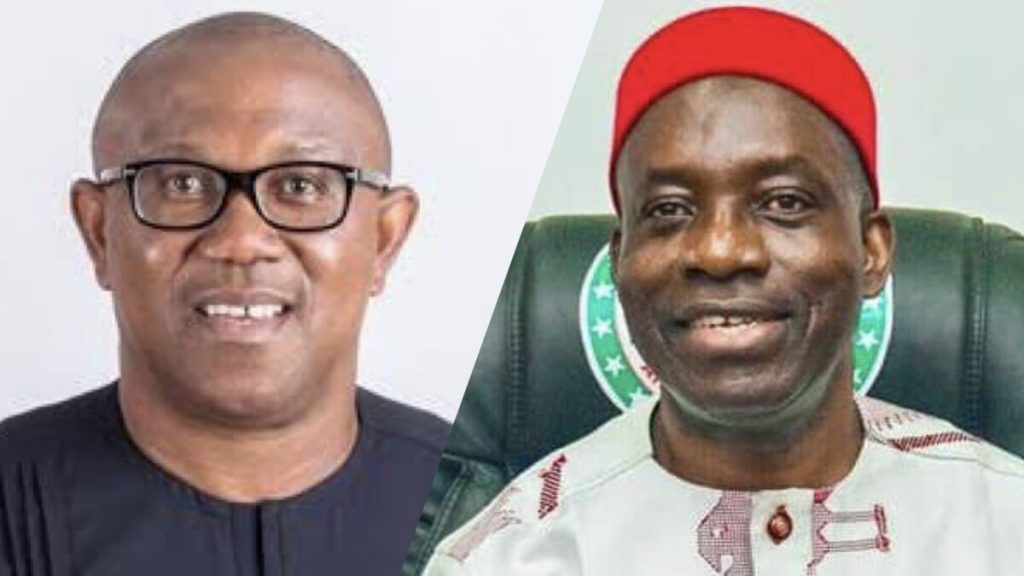 The governor, who spoke on Monday in an article titled ‘History Beckons and I Will Not Be Silent (Part 1)’, said Obi is only making the 2023 presidential election an easy win for the flagbearer of the All Progressives Congress (APC), Bola Tinubu.

Although political pundits have rated Obi as one of the contestants to look out for in next year’s contest, Soludo has said even the LP candidate himself knew he could not win.

He said the former Anambra governor is well aware of the “game” he is playing because the Labour Party does not have the necessary structure in place to win the presidency.

“The brutal truth (and some will say, God forbid) is that there are two persons/parties seriously contesting for president: the rest is exciting drama! That many Americans may not like the fact that Joe Biden (79 years) and Donald Trump (76 years) are two frontrunners for president in their parties does not remove the fact that if both of them emerge as candidates, definitely one of them will be president in 2024.

“As my brother, I wish him well and even pray for him… Indeed, there is no credible pathway for him near the first two positions, and if care is not taken, he won’t even near the third position. Analysts tell him you don’t need “structure” to win. Fantasy!

“Of course, LP won governorship elections in Ekiti and Osun on social media and via phantom polls, while getting barely 2,000 votes on ground. Creating a credible third force for presidential election in Nigeria requires a totally different strategy and extreme hard work.

“Of course, Peter Obi will get some votes, and may probably win in Anambra state— as “home boy”. But Anambra is not Nigeria. If he likes, I can even campaign for him but that won’t change much. From internal state by state polling available to me, he was on course to get 25% in 5 states as at August this year.

“The latest polling shows that it is down to four states, and declining. Not even in Lagos state (supposed headquarters of urban youths) where Labour Party could not find candidates to contest for House of Reps or Senate. The polls also show that he is taking votes away mostly from PDP.

“Indeed, if I were Asiwaju Tinubu, I would even give Peter Obi money as someone heading one of the departments of his campaign because Obi is making Tinubu’s pathway to victory much easier by indirectly pulling down PDP. It is what it is!

“Let me once again wish my brother Peter Obi good luck. He should have fun and enjoy the fleeting frenzy of the moment. But he must moderate the desperation as exhibited by his social media mob. There is a limit to propaganda. A mob action often reflects the character of its leader. No one has a monopoly of social media violence, and no one should play God. Life won’t end by February/March 2023.”

KanyiDaily recalls that Governor Charles Soludo also responded to those criticizing him for rubbishing the investments made by Peter Obi when he was Anambra Governor.

READ:  Shocking Transformation Of Man Who Stopped Bleaching After Giving His Life To Christ [Video] 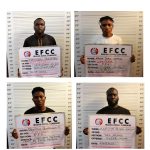