The vice-presidential candidate of the All Progressives Congress (APC), Kashim Shettima was left embarrassed during a town hall meeting with stakeholders in Owerri, Imo State. 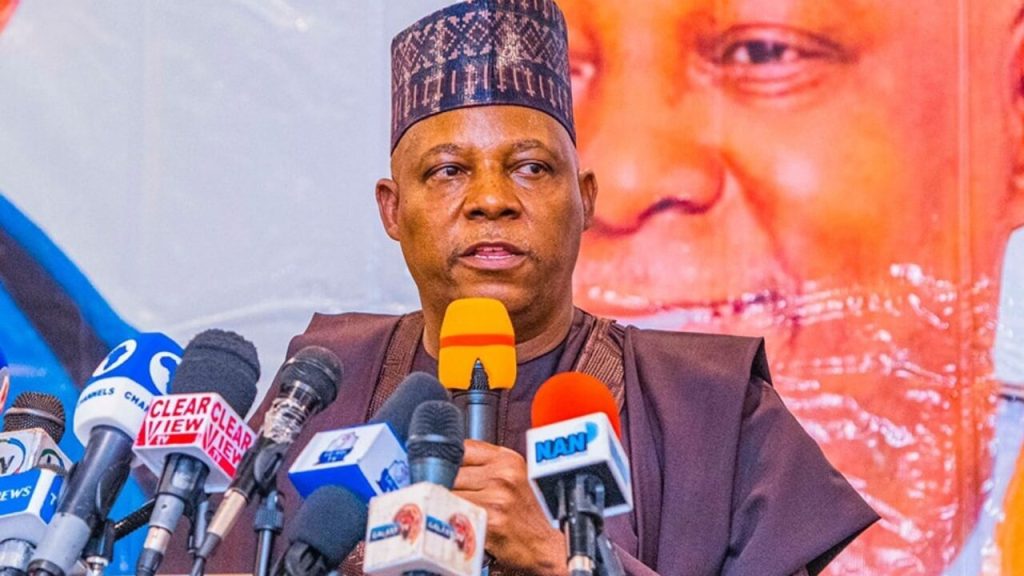 Imo People Walks Out On Kashim Shettima At Event

The former Borno governor and the APC flagbearer Bola Tinubu, along with the National leader of the party, Abdullahi Adamu, Ebonyi State Governor David Umahi, and other party chieftains, held a town hall meeting with South-East stakeholders in Imo on Thursday.

While Shettima was delivering his speech at the event, some of the attendees including party faithful, businessmen and women, and traders staged a walkout, resulting in a rowdy session.

The APC vice-presidential candidate, who was left perplexed at the podium when the people staged a walked out on him, called on Imo State Governor, Hope Uzodinma, who ordered called on security operatives to “man the gate” and prevent the stakeholders from leaving.

It is unclear why the stakeholders walked out of the event when Shettima was about to speak at their Town Hall Meeting which had not concluded.

Yesterday, Imo State people walked out when Kashim Shettima was about to speak at their Town Hall Meeting.

Who will see a Boko Haram apologist and want to wait in this day and age pic.twitter.com/fNuP6jmcAA

Watch as Imo State people walk away from Kashim Shettima in a Town Hall Meeting with Private Sectors.

The Boko Haram apologist was left confused as to what was happening. pic.twitter.com/wviY5vkesY

KanyiDaily recalls that Kashim Shettima had referred to the presidential candidate of the Labour Party (LP), Peter Obi, as a comedy character, Giringori. 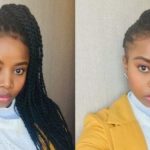 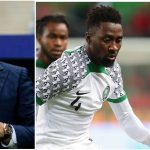