A woman, Perpetual Onyekachi has been arrested for allegedly stabbing her husband, Okoro Ndukwu Okoro, to death over a misunderstanding at Okposi Omoku community in ONELGA (Ogba–Egbema–Ndoni Local Government Area) of Rivers State. 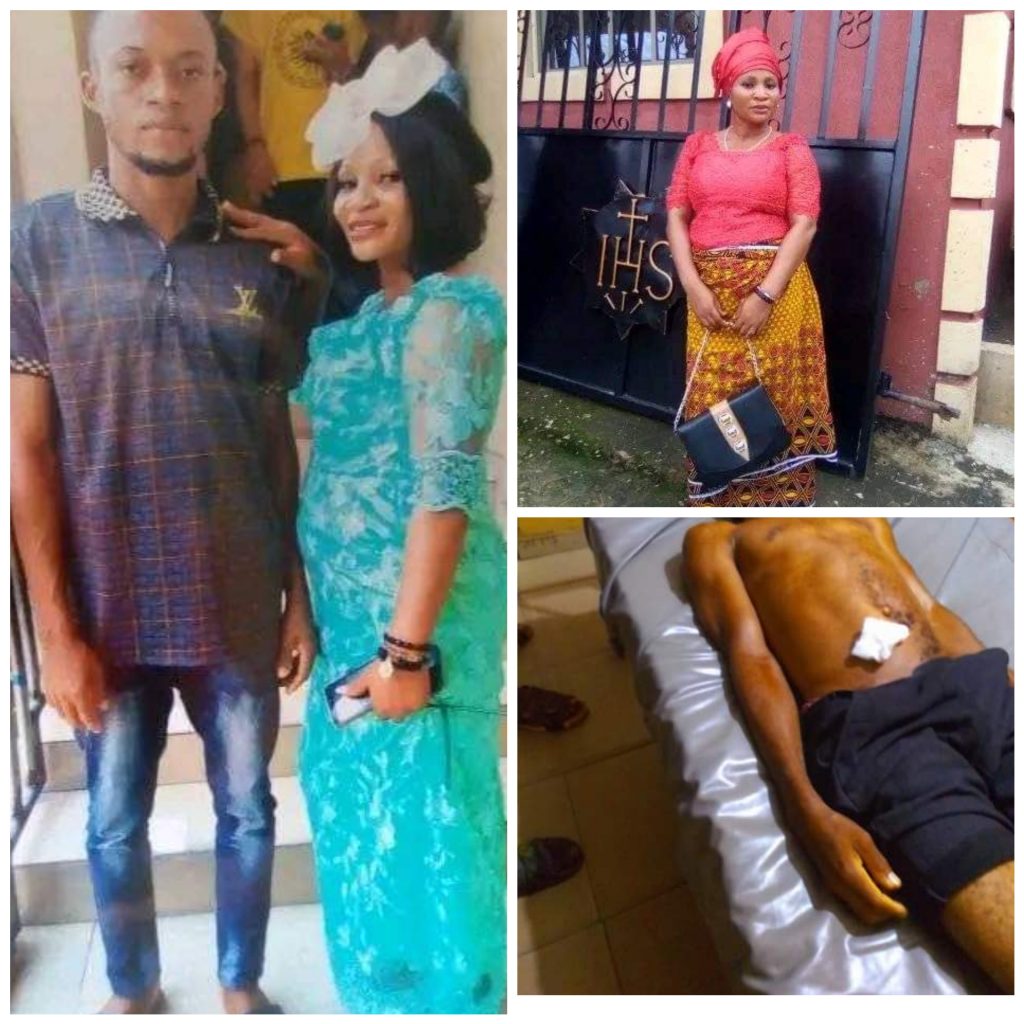 Man Killed By His Wife

It was gathered that the couple were secondary school sweethearts and hailed from Afikpo south local government Area of Ebonyi state.

A Facebook user, Ajah Alexander Ajahude, said the couple refused to embrace peace during their fight, resulting in Onyekachi stabbing Okoro in his stomach after a misunderstanding.

He wrote: “An impact on the lives of people. There is need to maintain a balance between people and their environment as unfavourable shifts may result undesired results. Perpetual onyekachi that stabbed her husband okoro ndukwu okoro,” he wrote.

“There was misunderstanding between the couples, friends like ekuma Akanu Isu went there for peaceful talk that yesterday morning been 10th November 2022,but it seems the couples didn’t embrace peace,lata on a fight occur resulting onyekachi stabbing okoro on his stomach.

“Okoro was covering the wound with his hand and managed to call eseni dick ukpai who rush to the resident with his bike and picked okoro with his bike,reaching ikiri road junction in omoku okoro told eseni that he can’t make it to the hospital, eseni try harder and they got to hospital, okoro was rushed for treatment but the nurses demand blood transfusion which eseni willingly accept to donate but it was too late for okoro to endure the pains so he gave up around pass 4pm yesterday evening. He was moved to the monk around few minutes to 9pm.

“Okoposi youths pick onyekachi and summit her to omoku police division. Today, ASAGA PROGRESSIVE UNION will discuss on way to take okoro to his hometown in asaga amangwu Edda in Afikpo south of Ebonyi state for burial.

“Onyekachi from amangwu Edda. Okoro from asaga amangwu Edda. Both from Afikpo south local government Area of Ebonyi state both reside in okposi omoku in Onelga of rivers state.”

“Onyekachi WHY! WHY!! WHY!!! IT’S SO UNBEARABLE, SO PAINFUL AND STILL I CAN’T BELIEVE THAT U HAVE THE WICKED MIND TO STABBED MY BROTHER, YOUR HUSBAND, THE PERSON U SO CALL YOUR LOVE, THE SAME COMMUNITY AND ALSO YOUR CLASSMATE TO DEATH. ONYEKACHI YOU KEPT THE WHOLE COMMUNITY SLEEPLESS NIGHT. ONYEKACHI WHERE IS THE LOVE AGAIN. OZAA ” 13 WHERE IS THE LOVE AGAIN. RIP MY BELOVED BROTHER. RIP MY GENTLE GUY” he wrote.

READ:  UNBELIEVABLE: Father rapes his two daughters in Akwa Ibom to confirm if they were Virgins. 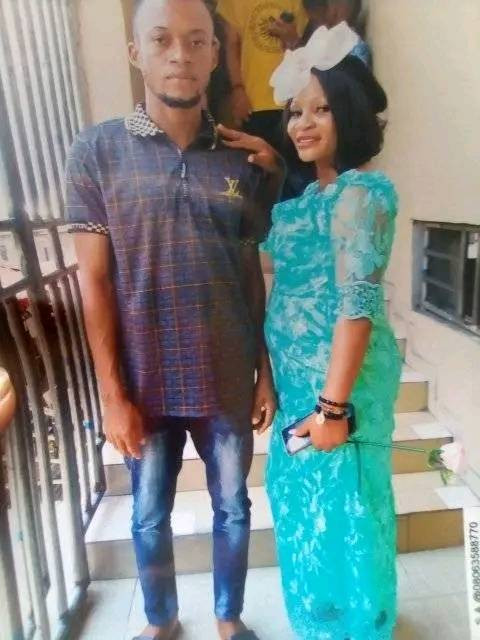 KanyiDaily had also reported how a woman, Rosemary Nkiruka left her abusive marriage to a man identified as Obarijima Yorgba after he allegedly beat her like a common criminal. 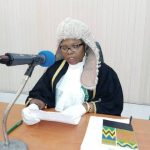 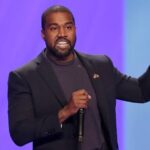