A US court has banned Nigerian dancer, Korra Obidi and her ex-husband, Justin Dean from posting their children on social media. 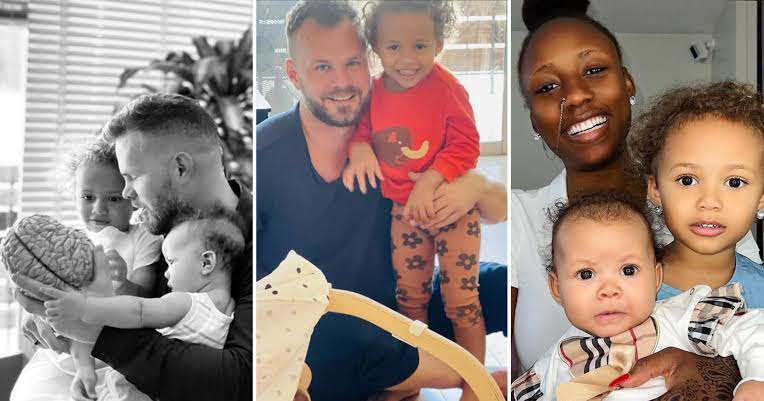 The development comes amidst the custody battle between the dancer and the American doctor which seems to be growing worse by the day since their divorce last year.

It was gathered that Justin had sought a court order to restrict Korra from sharing a video or photo of their two daughters on social media.

But the court delivered its judgement against both parents, warning them against posting their two kids, June and Athena online.

The court held that they are forbidden to post any videos, photo or live-stream their children on any social media platform.

READ:  Singer Seyi Shay Goes Spiritual, Asks God To Provide Her With A Man That Prays And Pays

Justin and Korra were also restricted from taking video or live-stream any interaction between the parties in the matter until further court order.

“Neither party may take video, photos or live stream any interaction between the parties in this matter until further Court Order”.

KanyiDaily recalls that Korra recently revealed that Justin took their daughters from her after the eldest one, June, complained that she was hungry.

According to her, June is used to saying “I’m hungry” “I’m scared” because she recently picked up the phrase along with others.

Korra lamented that her ex-husband has now paid lawyers to begin another round of court battles to get custody of their daughters.

The dancer further narrated the abuse she suffered during her marriage to Justin, saying that she fears for the safety of the little girls in their father’s custody.

But Justin Dean expressed how important his daughters are to him, saying he will always puts his children first even to his own detriment.

TG Omori Reacts As Portable Attacks Him For Charging $50,000 To Shoot A Music Video