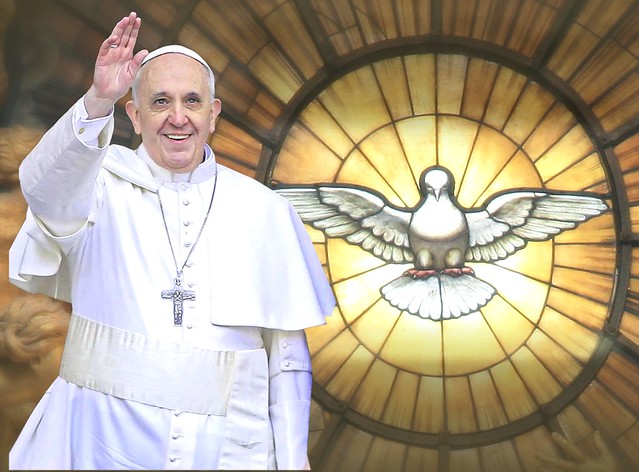 Lol, saw this post on Independent and i cant help but agree with Pope Francis.

Pope Francis delivered an impassioned sermon yesterday, during which he quoted a passage from the bible that said some sinners deserve to be tied to a rock and cast into the sea.

The Argentinian religious leader said Christians who donated money to the church but stole from the state were leading a “double life” and were sinners who should be punished.

Quoting from the Gospel of St Luke in the New Testament, he said: “Jesus says ‘It would be better for him if a millstone were put around his neck and he be thrown into the sea’,” because “where there is deceit, the Spirit of God cannot be”.

Without directly mentioning corruption within the Catholic Church, in his sermon he described those involved in corrupt practices as “whitewashed tombs”, explaining that “they appear beautiful from the outside, but inside they are full of dead bones and putrefaction.” He said: “A life based on corruption is varnished putrefaction.”

His sermon came during his daily morning Mass inside Casa Santa Marta, the guest house he has lived in since being elected pontiff in March.

On Friday, he also condemned corruption, asserting parents who earned through bribes or corrupt practices had “lost their dignity”, and fed their children “unclean bread”.

“These poor people who have lost their dignity in the habit of bribes take with them not the money they have earned, but only their lack of dignity!”

He compared receiving bribes as “like a drug” as people become “dependent” on the habit of bribes.

The Pope has made clear his intentions to tackle corruption within the Vatican and held a meeting with the Church’s highest ranking whistleblower in October, after telling the Church in May that it “must go forward… with a heart of poverty, not a heart of investment or of a businessman” reminding it that “St Peter did not have a bank account”. 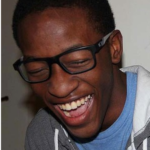