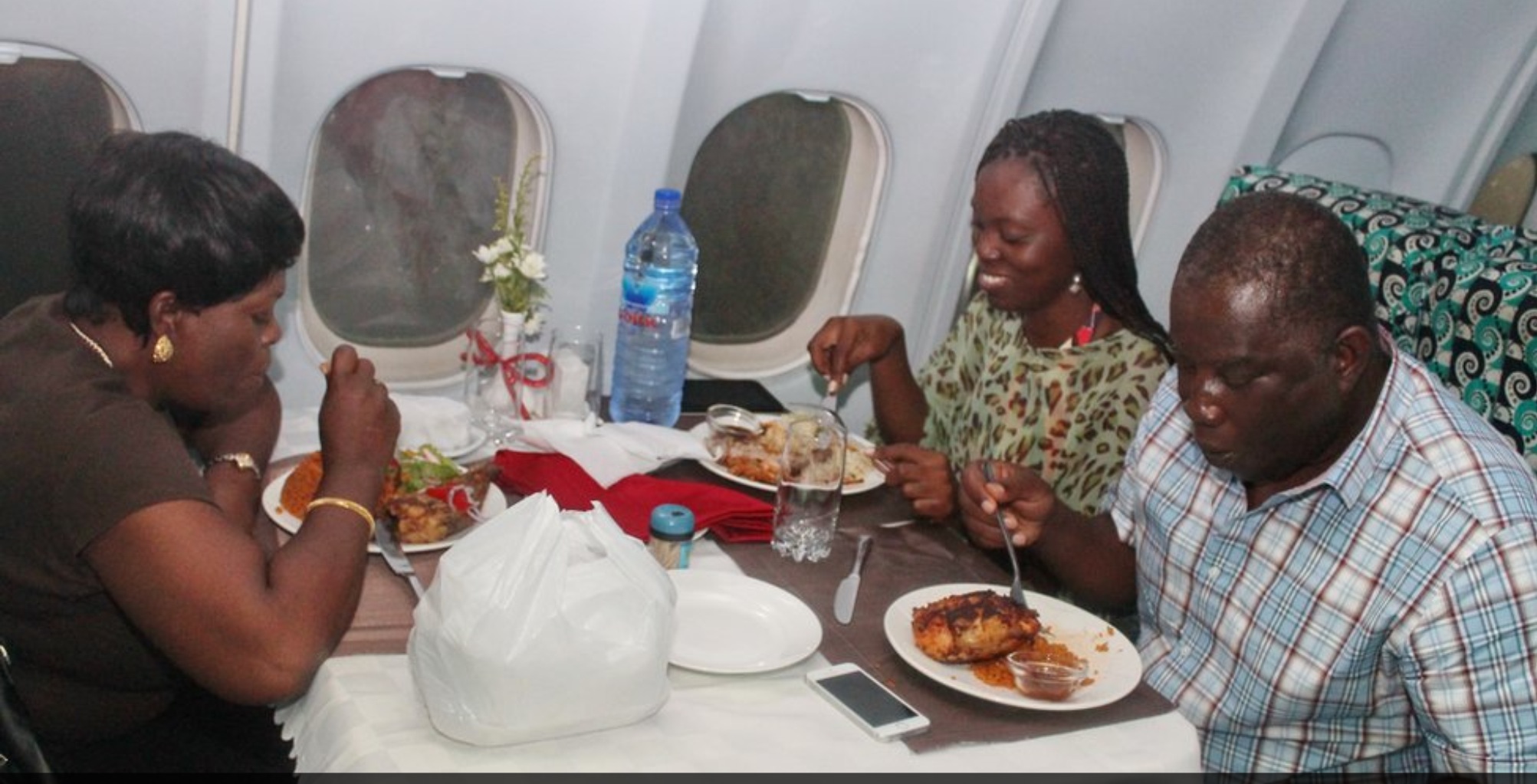 Two months after a new restaurant was launched in Ghana’s capital, Accra, it is flying high. Known locally as the “Green Plane”, it is located in an old DC-10 aeroplane which used to travel from Ghana to Europe and the US. It is proving popular, especially with those who want to see what it is like inside an aircraft.
Owned by Ghana Airways before it went bankrupt in 2005, the plane was once impounded at London’s Heathrow airport because of the national carrier’s unpaid debts.
The government now hopes to earn some money from the aircraft and the restaurant was opened in partnership with Vindira Company Limited.
Some visitors have never been inside an aeroplane. “I am excited to be here, my first time in a plane,” said Mary Dapaah as she posed for a photo. “It looks a little different from the inside of planes I see on television”.
If they do this one in Lagos, trust Naija babes ”baby let’s go and have breakfast/lunch and dinner at aeroplane restaurant….few minutes later, Blackberry DP changes to ***Aeroplane things*** lol…..More pics when you continue!
The seats have also been rearranged for the restaurant, which is in a plush Accra suburb near a number of luxurious hotels and shopping malls close to Kotota International Airport – diners can hear planes taking off and landing. “The expectations of people who come here are very high… so you have to be extra nice and careful as if you are an air hostess,” says Peace Dzamenu, a waitress at the restaurant.
“Attendance is very impressive. At first, people wanted to have a feel of restaurant in a plane but surprisingly they keep coming,” says restaurant manager Indira Shiyam. 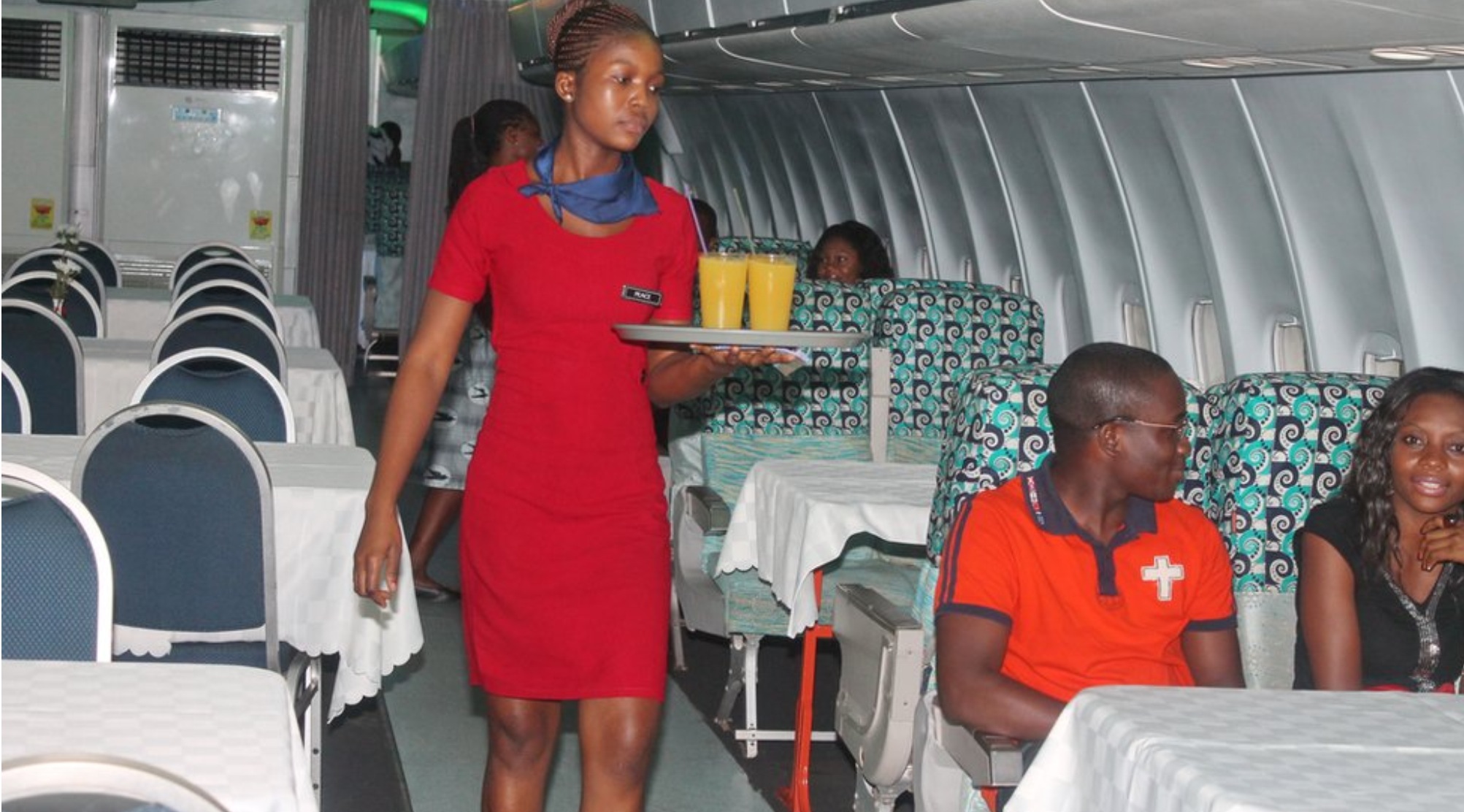 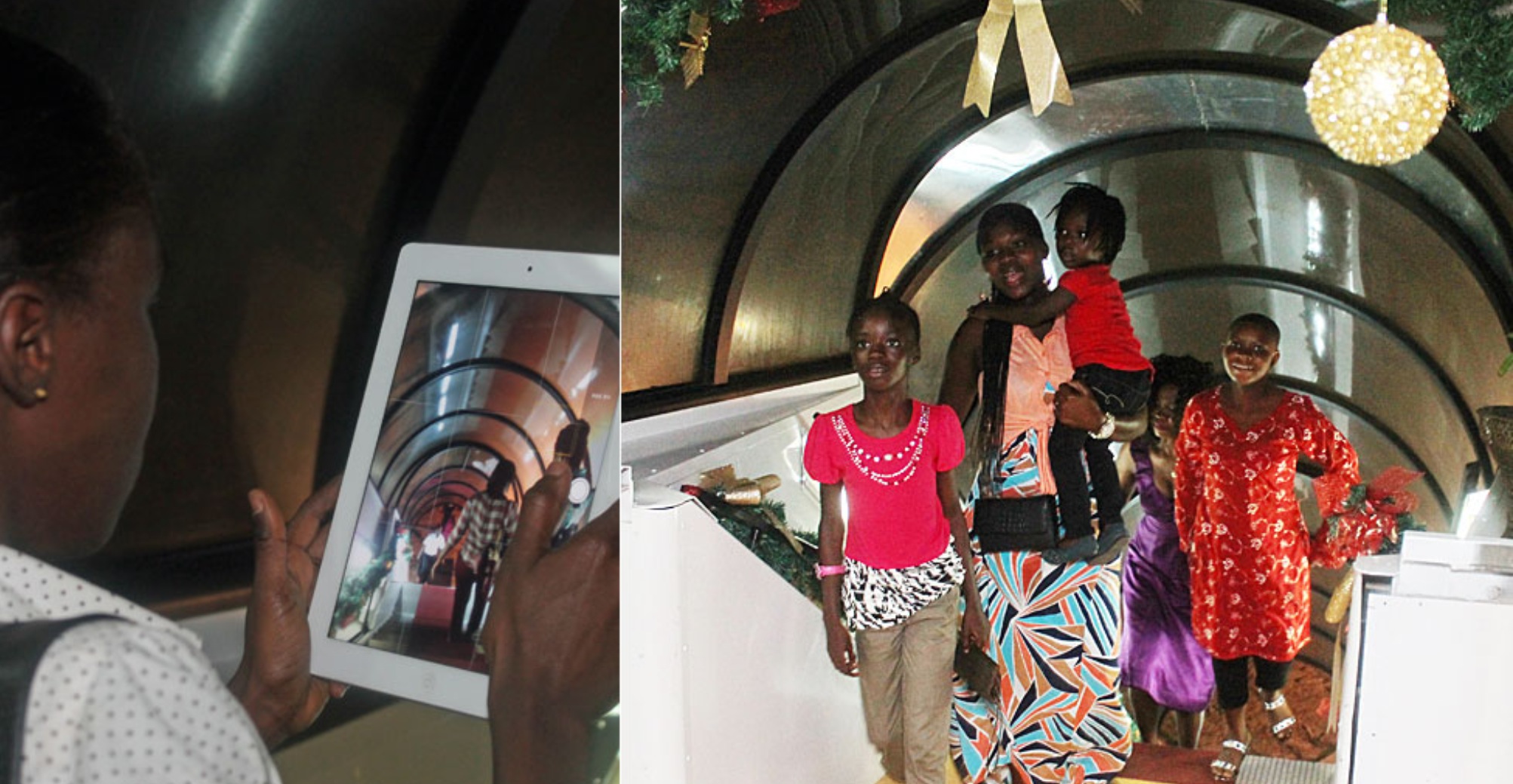 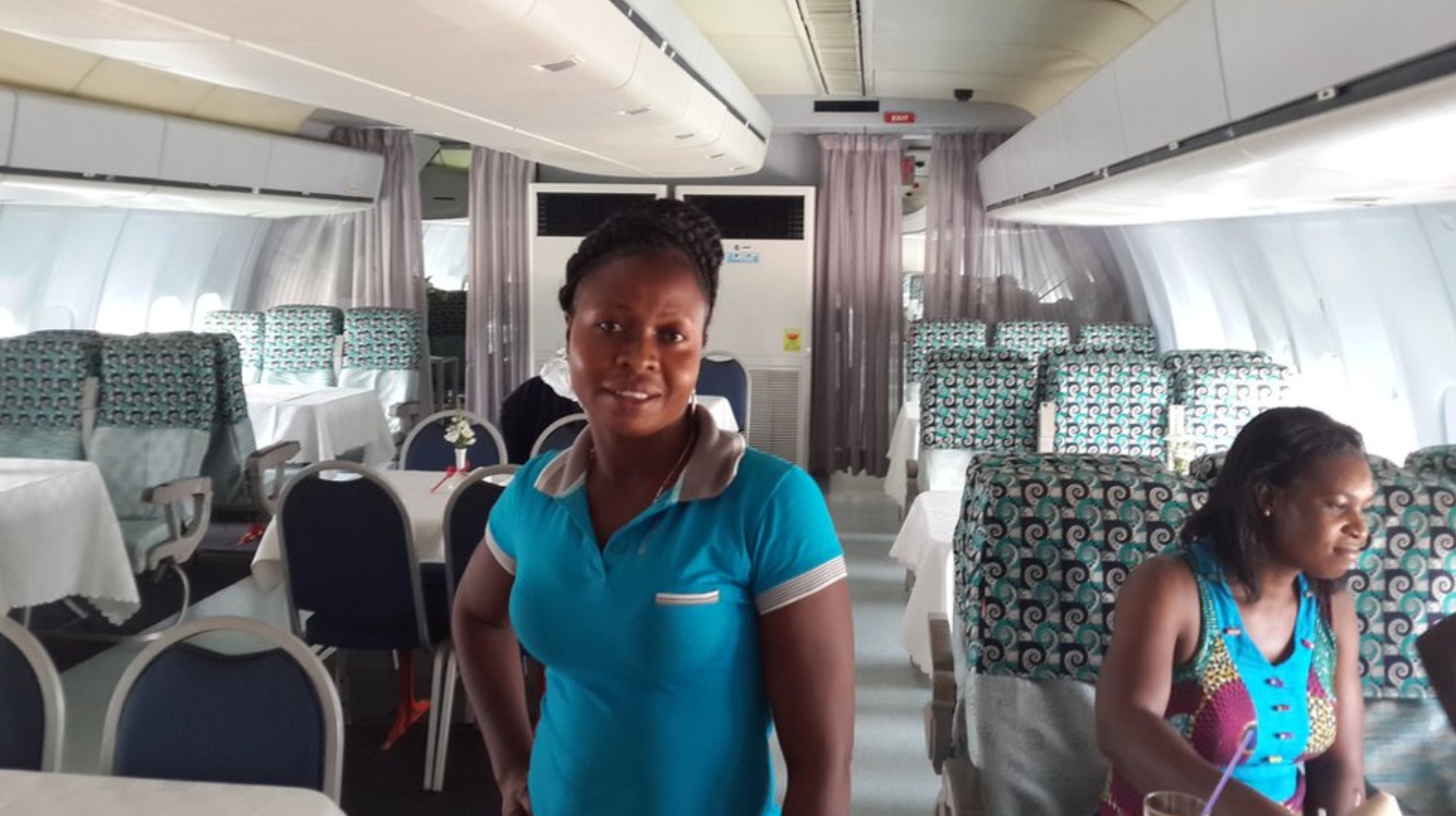 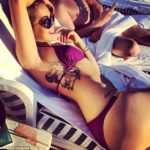 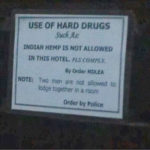