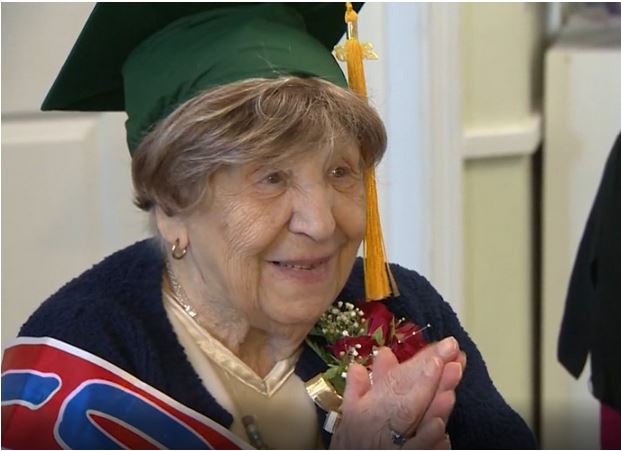 A 100-year-old woman, Clare Picciuto, from Massachusetts, USA, has been finally given the high school diploma she was unable to receive 80 years earlier.

According to reports, she was about to enter high school during the Great Depression when her parents asked her to leave school to get a job while some of her brothers were allowed to continue their education.

“I didn’t like it, because women should have education, too,” Picciuto said.

Instead of working toward her education Picciuto sewed curtains in a factory for $6 an hour and taught herself using encyclopedias and the dictionary.

“We’d pick up another big word and we’d find the meaning of it. And I tried to speak well if I could,” she said.

As Picciuto’s 100th birthday approached her daughter Deborah Picciuto, 59, told ABC News she wanted to give her mother the graduation she always wanted.

“She’s been to so many graduations – my high school, college and grad school ones, and a bunch more for all of my daughters, but she’s never had her own,” she said.

“So I wanted to give her that.” 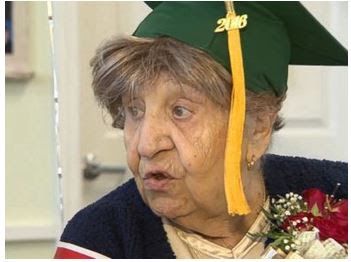 “I told her that in my opinion, her life experiences alone had earned her the honor tassel and diploma,” Bernard said. “Clare was so articulate, sharp and positive. She is truly representative of all the things we should aspire to be.“ 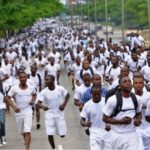 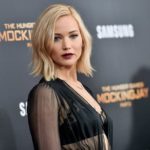