Menu
Usain Bolt won the men’s 200m to claim his second Rio 2016 gold, his eighth at an Olympics, and keep alive his hopes of an unprecedented ‘treble treble’. 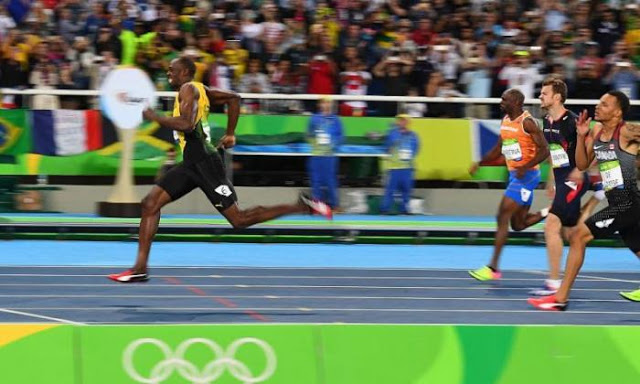 The Jamaican is one step closer to the ‘triple-triple’ after he won his third consecutive gold in the 200m event. Bolt at the age of 29, is the oldest Olympic gold medallist in the men’s 200m. Bolt comfortably won the race clocking in 19.78 seconds. Victory takes Bolt to eight gold medals.

The Jamaican ran 19.78 seconds to come home ahead of Canada’s Andre de Grasse and France’s Christophe Lemaitre. Britain’s Adam Gemili clocked the same time as Lemaitre, but was denied his first Olympic medal in a photo finish.

The Jamaican, who said in February he would retire after the 2017 World Championships, has won all eight Olympic finals in which he has appeared.

After the race, Bolt spoke to BBC and had this to say,

“It’s something that you work so hard for, so that when the moment comes, winning is just relief. Obviously so much could have gone wrong. So to win today, the feeling is one of relief.

“I wasn’t happy with the time and my body did not respond to be down the straight. But I’m getting older, so I am pleased to get the gold medal. That is the key thing. 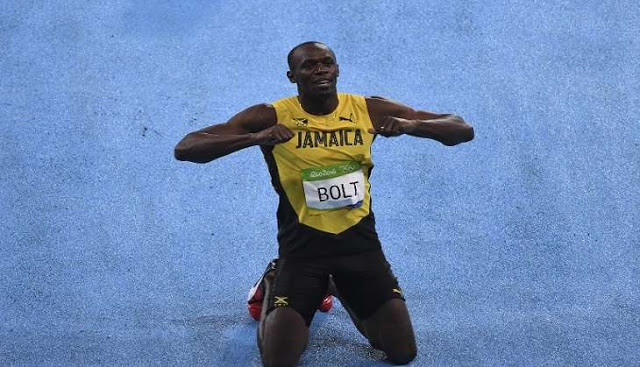 Bolt is the first man ever to complete the coveted 100m and 200m double at three consecutive Olympics. It remains to be seen today if Bolt can successfully complete the ‘triple-triple’. His timing of 1978 seconds was the exact same as his semifinal. 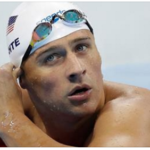 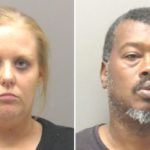