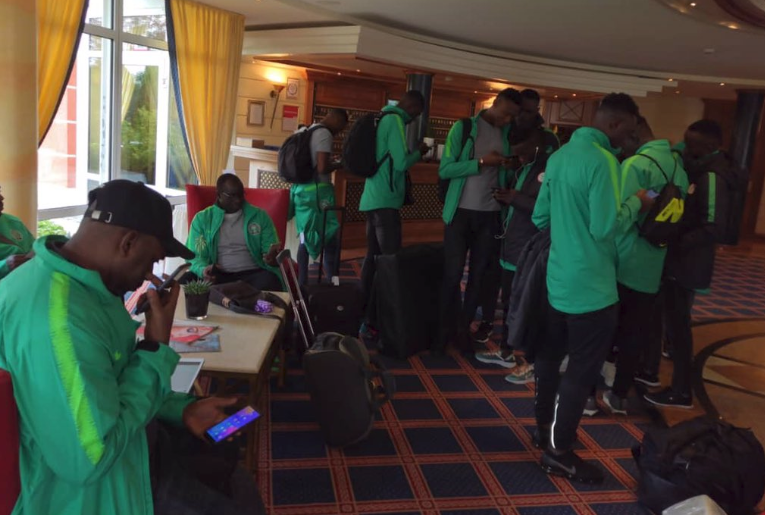 The Flying Eagles have refused to leave their hotel in Poland over the non-payment of their allowances by the Nigeria Football Federation (NFF).

This is coming after the Nigerian team had crashed out of the Fifa U-20 World Cup tournament in Lodz on Monday, following a 2-1 defeat by Senegal.

Having crashed out of the tournament, the players were expected to leave the Poland hotel by 3 am on Tuesday, but they did not budge.

We learnt that a change in flight time was made for the team by the world football ruling body to 12 pm, but the players are still adamant.

An insider, who pleaded not to be mentioned, told TheCable that the players are insisting that they must be paid their winnings, qualification bonuses and allowances totaling US$5,000 per player before leaving for the airport.

Pleas made by Nigeria’s football officials including Pinnick Amaju, NFF president, were not successful.

Fifa’s deadline for eliminated teams to vacate their hotels has since expired, meaning that the team could be thrown out soon.

It was also gathered that Polish police have already beefed up security perhaps it becomes necessary to eject the Nigerian team out of the hotel.