The Minister of Niger Delta Affairs, Senator Godswill Akpabio has replied to the National Assembly, denying he said that the lawmakers got majority of the contracts awarded by the Niger Delta Development Commission (NDDC). 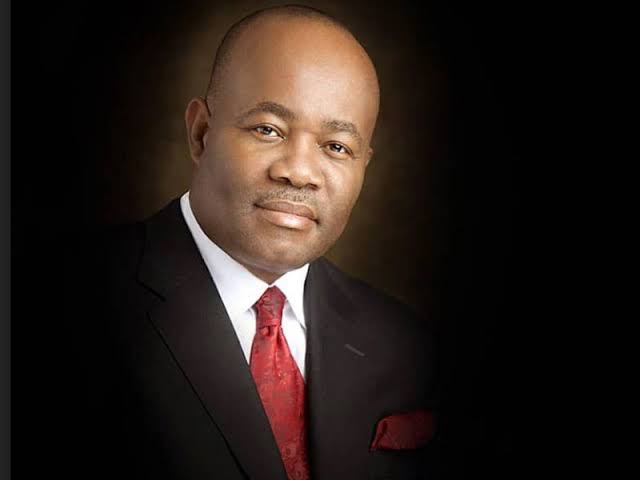 KanyiDaily recalls that Akpabio had on Monday alleged that over 60 percent of contracts of the NDDC were given out to members of the National Assembly.

Reacting to Akpabio’s comment, Speaker of the House, Femi Gbajabiamila had gaven the minister 48-hour ultimatum to name the lawmakers that benefitted from the contracts.

However, Akpabio in a letter read during plenary on Thursday, July 24, 2020, claimed to have referred to old contracts awarded by the NDDC, which had not been paid for and some of which are part of the constituency projects of the lawmakers.

“As to the reference to 60 per cent of contracts, the investigative committee refused and neglected to give me opportunity to explain that; I was responding to a question by a member of the committee.

“Permit me to explain that any reference to 60 per cent during the investigative hearing was in answer to a question by a member of the committee as to whether or not, a medical doctor could act as Executive Director project which I answered in affirmative.

“That the greatest project in the world today is COVID-19, which is medical in nature; furthermore, I am made to understand that 60 per cent of NDDC yearly budget are medical in nature, therefore is better for a medical doctor to serve as the Executive Director Projects,” Akpabio said.

The minister revealed that the Director of Project forwarded him 19 older contracts valued at N9 billion, which he claims the NDDC Chairman insists the IMC pays for it.

House Speaker, Gbajabiamila said Akpabio’s response would be referred to the Committee on Ethics and Privileges to look at the merits of the minister’s arguments.

Akpabio’s response came after Gbajabiamila instructed the Clerk to engage lawyers to file a suit against the minister after he failed to heed to the House request to publish the list of members who got contracts from the NDDC. 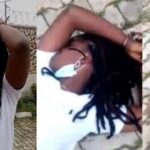 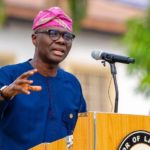