The Inspector-General of Police, Mohammed Adamu has announced that the training for operatives of the Special Weapons and Tactics (SWAT) unit will commence today, Monday, October 19, 2020. 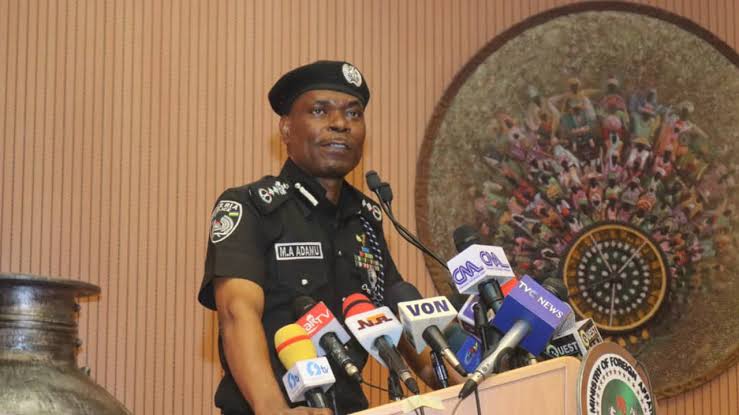 KanyiDaily recalls that IGP Adamu, had announced that the SWAT team will replace the Special Anti-Robbery Squad (SARS) which was disbanded following nationwide protests over its brutality, illegal arrest, extortion, extra-judicial killings, among others.

In a statement on Sunday by the police spokesman, Frank Mba, the IGP revealed the requirements for officers to be trained in the new police SWAT tactical team.

According to him, the SWAT team will operate within “high professional and ethical standards. rule of law and dictates of best international policing practices”.

“The IGP reiterates that no personnel of the defunct Special Anti-Robbery Squad (SARS) will be a member the new Tactical Team. He notes that the officers selected for the training are young, smart and energetic officers who have acquired not less than seven (7) years working experience with clean service records – no pending disciplinary matters, no record of violation of rights of citizens or misuse of firearms – and are physically fit to withstand the rigour of SWAT Training and Operations,” the statement read.

“The selected officers shall be subjected to physical fitness test, medical and toxicology screening etc and those found to be unsuitable shall be discharged.

“The ICRC, an independent International human rights and humanitarian support organization with over 71years of experience in humanitarian services and institutional support and development, will provide resource persons and materials to handle the human rights components of the training program.

“Specifically, they will handle topics touching on humanitarian laws, police conduct in conflict situation, human rights standard especially in the use of force and firearms, arrest and detention amongst others.

“The training modules will be handled by other carefully selected development partners, security experts as well as veterans from the civil society and human rights community.”

Frank Mba quoted the IGP as asking the training coordinators to ensure a diligent and timely delivery of the tactical team.

He said the immediate establishment of a new tactical team is in view of the need to fill the void created by the dissolution of the defunct SARS “particularly during the ‘EMBER Month’ traditionally characterized by an upsurge in armed robbery and other violent crimes in the country”.

He enjoined citizens to be patient and believe in the reform processes which are all “directed at ensuring the security, safety and rights of all”.

Mba said the police will partner with the International Committee of the Red Cross (ICRC) and other development partners for the training of the team which will take place at at the Police Mobile Force (PMF) Training School, Ila Oragun, Osun state and the PMF Training School, Ende Hills, Nasarawa state.

KanyiDaily recalls that the Nigerian Police Force had also came out with five important facts about the newly-created SWAT team. 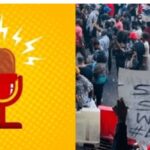 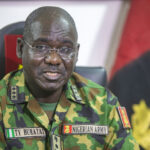