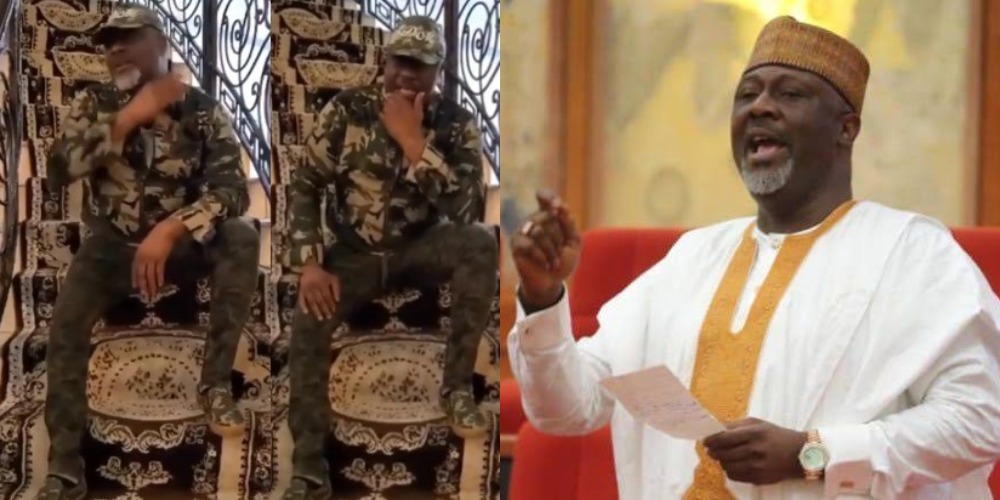 KanyiDaily had published videos showing Nigerian Soldiers opening fire on peaceful #EndSARS protesters at the Lekki toll gate, killing some people and injuring so many others.

Following the incident, Lagos State Governor, Babajide Sanwo-Olu said that there was no record of fatality in the shooting incident at Lekki Toll Gate on Tuesday night, October 21, 2020.

Also the Nigerian Defence Headquarters’ Director of Information, Maj. Gen. John Enenche had claimed that the video circulating on social media were untrue as it was photoshopped.

Reacting in music video shared on his Instagram page, Melaye confirmed that Nigerian soldiers were behind the shooting of unarmed protesters on Tuesday nigh.

In the video, the former lawmaker could be seen wearing camouflage jacket and pant, singing: “Na soldiers kill people for Lekki”.

Meanwhile, a popular disck jockkey, DJ Switch, who streamed the Lekki shooting on her Instagram Live while it was happening, has narrated her horrific experience when Nigerian soldiers opened fire on them. 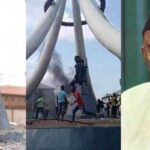 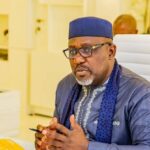