American pop star, Lady Gaga is offering $500,000 for the return of her two French bulldogs after gunmen stole them and shot her dog walker in Hollywood, Los Angeles. 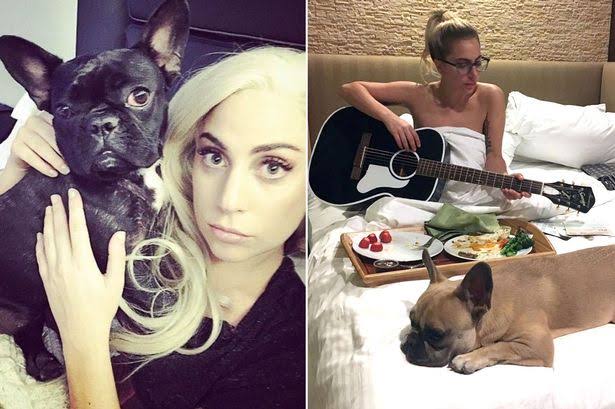 Lady Gaga’s dogs named Koji and Gustav were stolen on Wednesday night when the employee walking them was attacked and shot by two individuals who exited from a white vehicle.

A footage recorded by a home surveillance camera shows the dog walker on Sierra Bonita Avenue, when a light-colored sedan slows down and stops next to him.

At least two people can be seen exiting the vehicle and accosting the dog walker who was heard shouting “no, no” as he struggles with his attackers.

ALSO READ: Lady Gaga To Become The First Musician To Perform In Space

One man is seen restraining the victim, as the other appears to point a gun. As a gunshot rings out, the victim is seen falling backward as the men race back to the car.

“Oh my God, oh my God, help me,” the dog walker is heard shouting just before the car drives off.

He’s heard saying he’s been shot in the heart and lungs and that the two dogs have been stolen as neighbors rushed to help him.

ALSO READ: Lady Gaga:Gives Half Of Her Earnings To The Only Man Who Loved Her Unconditionally

Speaking with CNN, a neighbor Rachel Mason said it was a shocking scene and her neighbor helped to save the victim’s life.

“We heard blood-curdling screaming. And then within about a minute, a shot rang out. We just ducked for cover, ran inside and called 911.”

“We came back out and the guy was literally bleeding out as the cops and the paramedics were coming, and our neighbor was compressing his chest.

“I didn’t know if he was alive or dead and he gets put on the stretcher and put in the ambulance,” Mason said.

Mason added that she had no idea that the victim was Lady Gaga’s dog walker and her dogs had been stolen.

The Police described the attackers as men between 20 to 25 years old, adding that the victim is in critical condition and the dogs are still missing.

TMZ reported that Lady Gaga “is offering half-a-million dollars to anyone who has her 2 dogs, no questions asked. Anyone who has the dogs can use this email — [email protected] — to retrieve the reward.”

KanyiDaily had also reported how Lady Gaga had advised anyone suffering from mental health issues to seek help after the death her friend, Rick Genest. 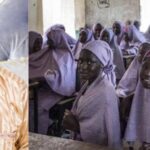 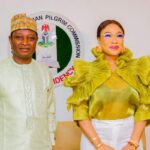