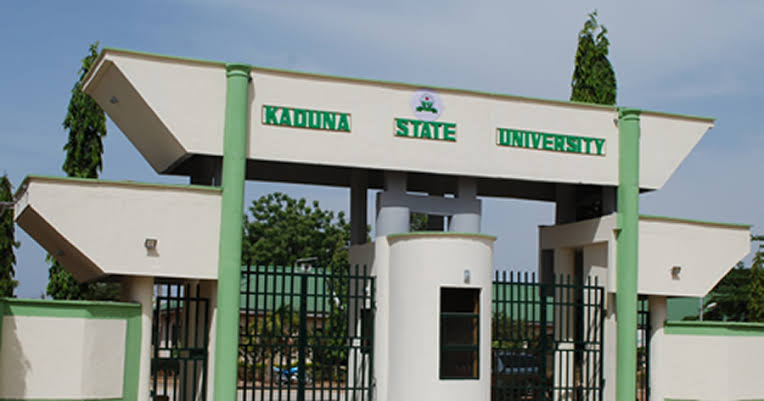 A press release by the Kaduna State Students’ Union stated that the majority of the students come from poor backgrounds and will not be able to cope with the high fees.

The students’ union expressed fears about the effect of the increment, with the possibility of many students dropping out despite having scholarships.

But in a statement to NAN, the university’s Public Relation Officer (PRO), Adamu Nuhu Bargo, explained that the decision for an upward review in fee was to raise money for the university which has an annual internally generated revenue of N765.9 million.

Nudu said the university management had met with students and that the specific fees for each course is yet to be announced.

Abdulrazak Shuaibu, a medical student and former President of the Kaduna State Students’ Union, confirmed the exact figures to which the increment had been made.

While the students have rejected the increment, the university management has given the excuse of creating a “more conducive atmosphere of learning for staff and students” as part of the reasons for fee increment.

KanyiDaily had also reported how Kaduna State University expelled about 80 students accused of engaging in various forms of examination malpractices.