The Minister of Niger Delta affairs, Godswill Akpabio has revealed that the Niger Delta Development Commission (NDDC) is broke and needs better funding to carry out its duties. 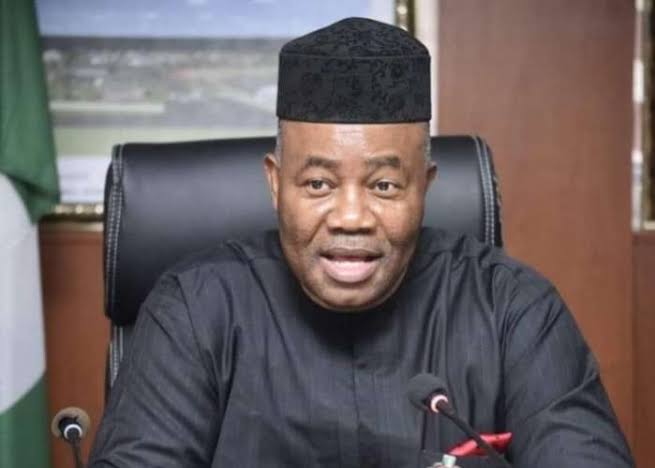 Akpabio stated this at the NDDC capacity building workshop held in Uyo, Akwa Ibom state, on Friday, with the theme, “Collaborating, Planning and Re-strategising for a Better Niger Delta Region”.

Akpabio, who noted that the NDDC is working towards improving service delivery in the Niger Delta region, called for renewed efforts to discourage corruption in the agency.

“The current funding patterns and budgeting processes must embrace best practices in order to achieve the best, while asking for more funding to do even more sustainable projects,” he said.

Akpabio also called for a review of the governance system to ensure smooth process on payment for contracts.

“It takes almost 26 signatories before one payment is made. That means even if one or two signatories are sick, that payment is not done. You can now imagine why people have completed their jobs and are not paid years after completion. That system cannot guarantee good governance,” he said.

“We all know the problems of the NDDC and that is why we are here. I’m happy the national assembly is here. We must leave the NDDC better than we met it.”

Akpabio’s comment comes months after a house of representatives panel probed the alleged mismanagement of N81.5 billion by the interim management committee (IMC) of the NDDC. 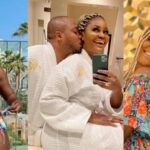 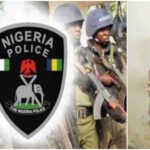