A former Minister of Women Affairs, Aisha Alhassan, popularly known as Mama Taraba, has died at an undisclosed hospital in Cairo, Egypt. 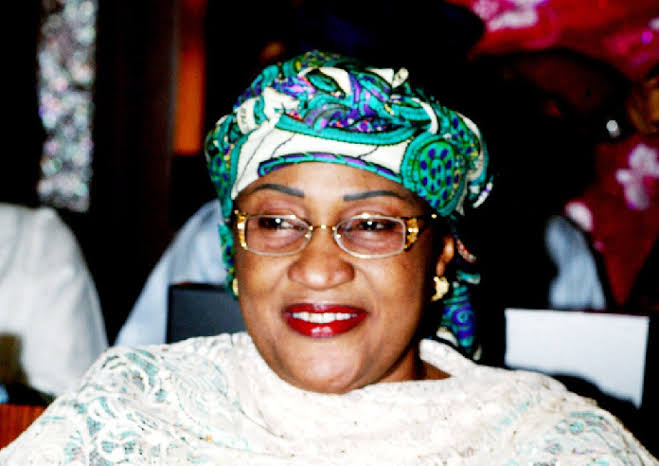 Details of are death are sketchy but it was gathered that Alhassan died on Friday at the age of 61 after battling a protracted illness in her last years.

Alhassan contested the Taraba 2015 governorship election under the Platform of the All Progressives Congress (APC) but lost to incumbent Governor Darius Ishaku, who ran under the platform of the People’s Democratic Party (PDP).

Shortly after her loss, President Muhammadu Buhari named her Minister of Women Affairs in 2015.

However, she left his administration under controversial circumstances as the APC failed to clear her for the 2019 gubernatorial election.

She had resigned her appointment and defected to the United Democratic Party (UDP) where she emerged as the party’s governorship candidate in the 2019 general elections in Taraba State.

The ex-Minister however lost to the incumbent, Governor Darius Ishaku who ran for a second term in office under the Peoples Democratic Party (PDP).

Prior to her ministerial appointment, Al-Hassan was a former Senator of the Federal Republic of Nigeria representing the Taraba North Senatorial District under the PDP.