A 23-year-old woman, Comfort Peter has appealed to the Nigeria Army to assist her in finding her estranged lover, Sergeant Julius Simon, who she accused of defiling and impregnating her at age of 19 in Borno State. 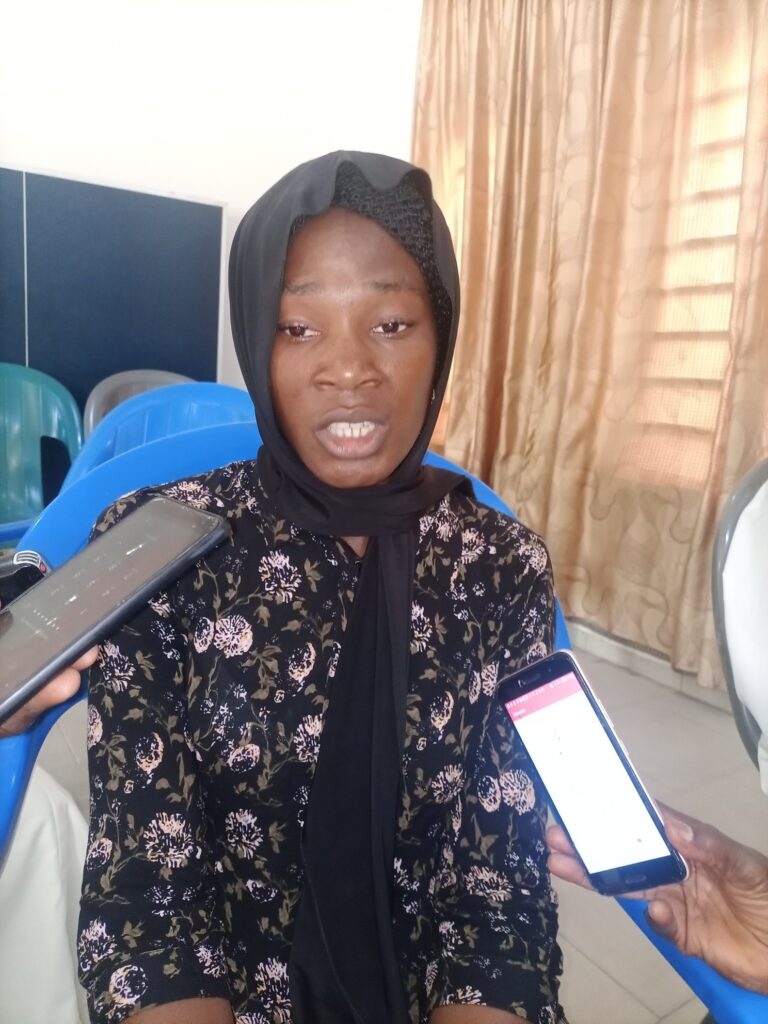 The woman narrated her ordeal while speaking at the Press Centre of the Nigeria Union of Journalists (NUJ) on Thursday in Bauchi.

According to her, she met Sergeant Julius Simon in 2017 in Bauchi when he came for special operations, adding that when he approached her with love advances, the woman she was working with disapproved of it.

She said one day, her father saw him in army uniform and asked him if he wanted to marry her, which Simon answered in the affirmative.

“My father said he desired that I go for further studies because I just finished secondary school but Julius promised to marry me,” she said, adding that when her father asked her to choose between marriage and going to school, she said she preferred to marry.

She stated that they started courtship and one day Julius invited her to his house. She protested but he said they had finished their assignment in Bauchi and were to return to Biu and he wanted to see her before his departure.

Amidst sobbing, Comfort said, “I went to his house and he prevented me from going back to my father’s house that day. I told him that if he did not want me to return to my father’s house, then he would marry me and I would stay with him. He agreed. He seized my phone and he forced me to have sex with him that day.”

She said she had never known any man before meeting Julius, adding that the next day he asked her to leave.

She said, “I told him that was not our agreement. He promised to get back to me and take me to live with him. When I came home, my father almost killed me because l slept outside.

“Few days later, I stated vomiting. My father noticed and asked my mother; my mother said it was just Malaria.”

Comfort said when she noticed she was pregnant; she ran out of the house to her aunt’s house in Tafawa Balewa town because her father used to warn his female children that any of them that brought pregnancy to the house would be disowned.

According to her, her father was admitted at the hospital and when she went to visit him, he burst into tears. She explained that she visited Julius’ twice in Biu but each time she went, he became furious and threatened not to marry her again.

She said she had not set her eyes on Julius since she gave birth to a baby boy in June 2019.

“His number is switched off. I communicate with one of his friends who told me they had posted him to Maiduguri. The friend told me that Julius said he would not marry me again,” she said amid tears while regretted going out with Julius.

KanyiDaily had also reported how Nigerian soldiers were brutalized and killed a woman and a student who insulted their colleague in Sokoto State. 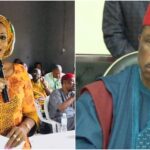 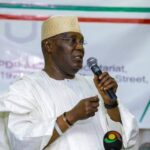