The United States embassy in Nigeria says it will spend $127,000 on the digital documentation and conservation of the Busanyin shrine in the Osun Osogbo sacred grove. 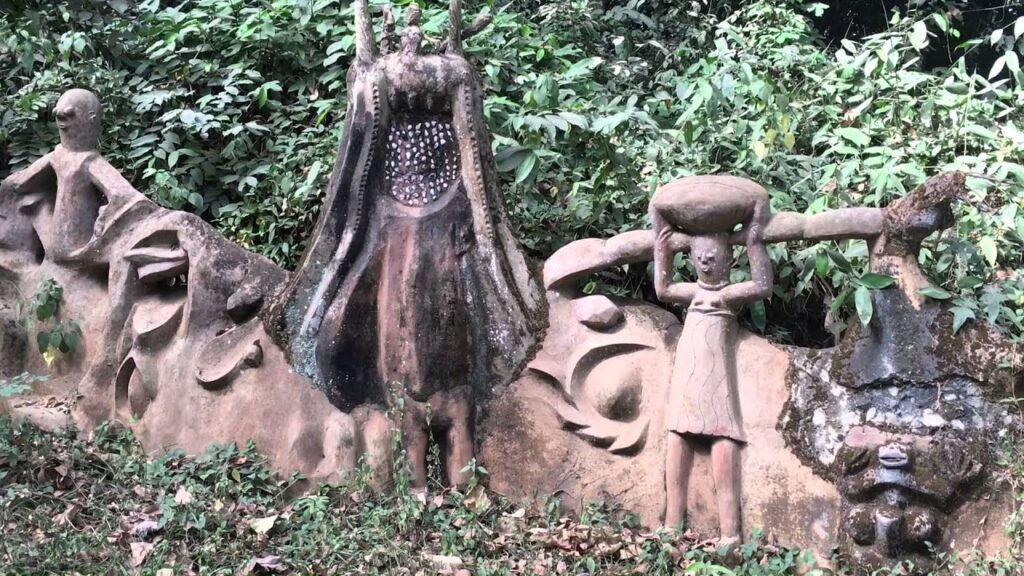 The News Agency of Nigeria (NAN) reports that the $127,000 grant was awarded to CyArk, a California-based non-profit, through the US Ambassador’s Fund for Cultural Preservation (AFCP).

US ambassador to Nigeria, Mary Beth Leonard, who spoke at the signing of the project’s memorandum of understanding (MOU) on Monday in Lagos, said the AFCP was administered by the US department of state’s bureau of educational and cultural affairs.

Leonard also said the grant supports the preservation of major ancient archaeological sites, historic buildings, monuments, and major museum collections that are accessible to the public and protected by law in their host country.

She said, “Today, we’re proud to be launching our 2020 AFCP award to digitally document and conserve the Busanyin shrine located within the Osun Osogbo sacred grove,” she said.

“CyArk and its local partners were awarded a $127,000 grant under the AFCP small grant programme to help document a series of shrines in the sacred grove and provide training to local professionals to build capacity and digital documentation skills and cultural heritage management.

“The 3D digital documentation of the shrine is the necessary first step to provide the most accurate record of the current conditions of the site and effectively plan a restoration project that will increase resilience at the site during a natural disaster or extreme weather conditions.”

Leonard said that the Busanyin shrine, one of eight monuments within the grove, had been significantly damaged throughout the years due to extreme flooding.

The ambassador added that the US and Nigeria were also finalising a bilateral agreement that would establish restrictions against the import of prohibited items of cultural property into the US.

This agreement, she said, would encourage public and private cultural institutions and law enforcement agencies in both countries to work together on repatriating trafficked objects and fostering cultural exchanges.

Abba Tijani, the director-general of the National Commission for Museums and Monuments (NCMM), said the commission had been collaborating with relevant stakeholders to protect, conserve and manage national assets.

One of such collaborations, he said, was that between NCMM and Cyark in 2019 which led to a successful workshop on 3D documentation.

“This is a great opportunity to train some staff of the commission as well as carry out more works at the grove,” he said.

According to Tijani, the Osun-Osogbo sacred grove as Nigeria’s second world heritage site and primary rain forest is fast disappearing in the West-African sub-region.

He said, “The grove is important to many of its devotees both within and outside the country and other stakeholders, hence, the need to keep it in good state of conservation at all times.

“This training programme will not only empower the staff of the commission in 3D documentation of cultural heritage but also assist in conservation works to be carried out in the grove.”

KanyiDaily had also reported how the Mexican government returned an ancient bronze sculpture that was stolen from Nigeria and seized by customs agents at the International Airport of Mexico City. 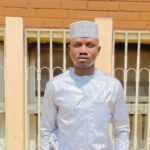 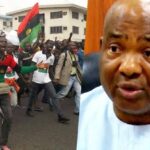