Former Gambian President, Yahya Jammeh has been found responsible for the killing of West African migrants, including nine Nigerians in 2005. 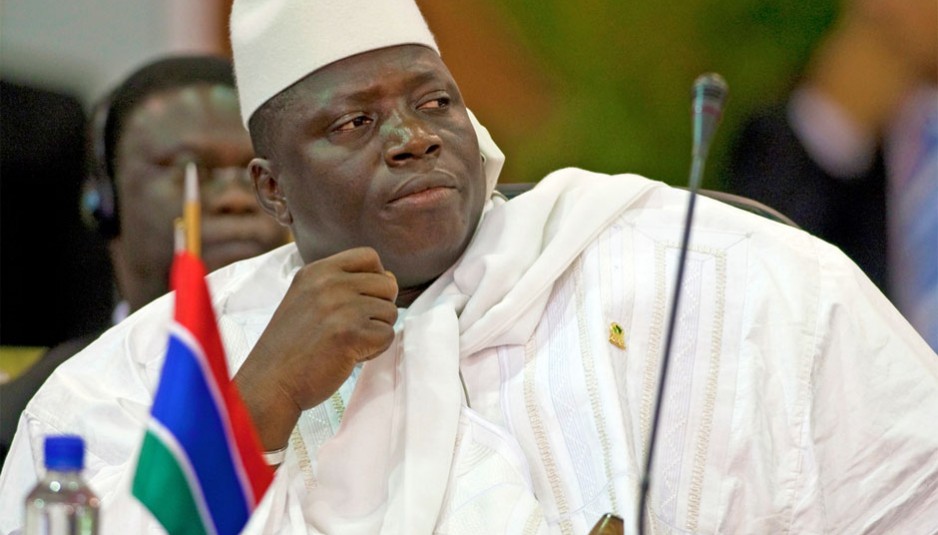 This was made known by the Gambia’s Truth, Reconciliation and Reparations Commission (TRRC) which was set up in January 2017 by President Adama Barrow, whose election in 2016, put an end to more than two decades of Jammeh’s dictatorship.

Jammeh, who now lives in exile in Equatorial Guinea since his departure from the Gambia in January 2017, was accused of human rights abuses, including extrajudicial killings, torture, and arbitrary detention.

Witnesses had told the commission that migrants bound for Europe from Congo, Cote d’Ivoire, Ghana, Liberia, Nigeria, Senegal, Sierra Leone and Togo, including their Gambian contact, were held by Jammeh’s top lieutenants in the security services before being murdered by the “Junglers,” a notorious paramilitary unit that took orders from the ex-president.

The TRRC said the ex-president is also responsible for the persecution and unlawful arrest of Gambian journalists, the killing of 17 civilians, and for the deaths, sexual violence, torture of persons accused of being witches or wizards.

The commission also found Jammeh responsible for the sexual abuse of three women, including the rape of Fatou Jallow, a former Gambian beauty queen.

The TRRC said: “Any adversely mentioned individual who has previously appeared before the commission and made a full disclosure of his or her involvement in human rights violations and abuses and has expressed remorse is hereby granted a period of 14 days to apply to the Commission for amnesty.

“The Government will continue its review of the TRRC report as well as any recommendations for amnesty and shall issue a White Paper on or before the 25th of May 2022.”

The commission recommended the prosecution of Jammeh and payment of compensation to the victims.

KanyiDaily had also reported how Former Zambian President, Rupiah Banda was arrested and charged with abuse of authority in connection with the sale of Nigerian oil when he was in office.

“Choosing Pets Over Children Is Selfish, Robs Us Of Humanity”, Says Pope Francis