Fast-rising Nigerian singer, Portable has revealed that he has settled his rift with a man named Ija-Omode, who assaulted him and threatened to kill him over alleged theft. 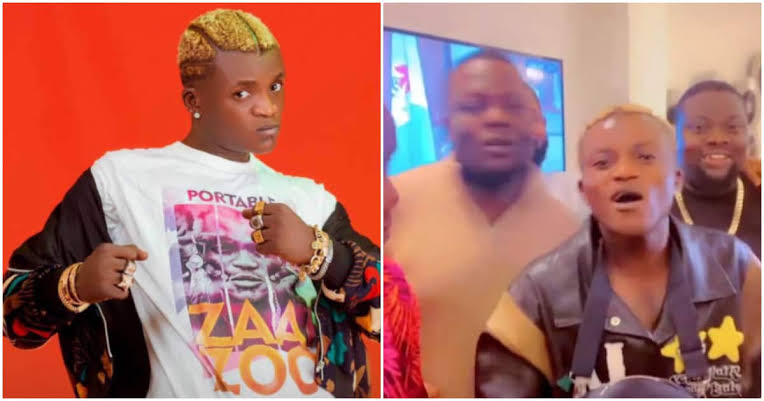 Last Sunday, March 13, the singer had taken to his social media page to reveal that Ija-Omode gave him a 7-day ultimatum “before he kills me”.

Portable had also alleged that last December, Ija-Omode had stripped him naked while accusing him of stealing an iPhone and a tricycle.

He wrote, “Last December, Ija Omode Yusuf stripped me naked and accused me of stealing an iPhone and a commercial tricycle (Keke Maruwa) and he had been threatening to kill me,” he had said.

“They want to kill me. They have given me seven days. He has asked them to kill me. He went to report me to the police, he doesn’t know policemen are my fans. He reported me to soldiers, soldiers guard me.”

READ:  Davido Reacts To Claims That He Slapped Kizz Daniel's Manager At His Concert

In a video shared on his Instagram page on Monday, March 13, the singer said he and the man have buried the hatchet after some notable individuals intervened in the matter.

“All case na settlement. No more war @destinyrecordsng won ti settle eh,” he wrote alongside a video of himself hugging Ija-Omode.

KanyiDaily recalls that Portable had recently attacked his former manager, Kogbagidi, for denying on his Instagram live session with rapper, Zlatan Ibile. 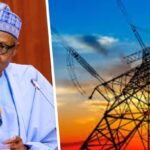 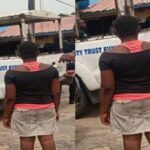