Austin Faani Ikechukwu, a movie director and husband of Nollywood actress, Chacha Eke, has denied the domestic violence allegation by his estranged wife. 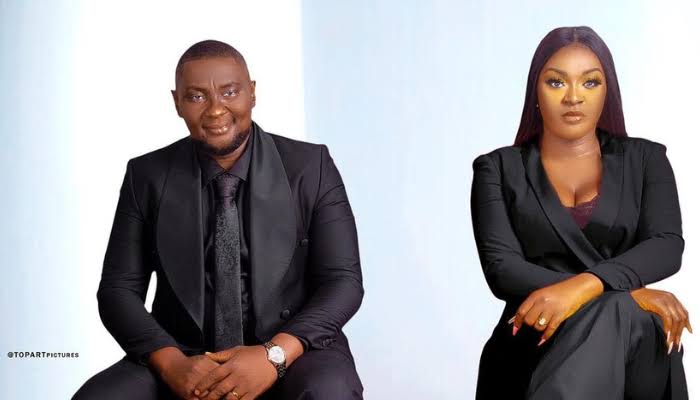 KanyiDaiy recalls that on October 3, 2020, the mother of four who got married in 2023, had shared a video on her Instagram page where she announced the end of her marriage to the movie director.

Chacha later shared another video from a hospital bed disclosing that she has been diagnosed of having “Bipolar disorder” while debunking claims that her marriage ended due to domestic violence.

That actress had taken to her Instagram page once again on Tuesday, June 28, 2022, to reveal that she’s quitting her marriage with Faani because she doesn’t want to “die” or go inexplicably “missing” while living in her paradise.

Chacha, who advised couples to exit abusive relationships alive or risk losing their lives, apologized for “living a lie these past years” while confirming random speculations that there has been trouble in her “perceived paradise”.

Reacting to his wife’s post via his Instagram page, Faani said he is not a violent person while dismissing the notion that he is an abusive partner.

The movie director claimed he has never raised his hand on any woman before, adding that those familiar with the issue in his marriage “know the absolute truth.”

He wrote, “I am not a violent person. Personally I detest violence in any form. I have never raised my hand on any woman in my life, including my wife.

“Everyone close to this case knows the absolute truth and it is not in my place to divulge it. The one person who started the talk will in due time continues to talk. Let light lead.”

Meanwhile, Nigerian singer, Yemi Alade had taken to social media to reveal that a Kenyan ‘Maasai’ man offered 20 cows for her hand in marriage. 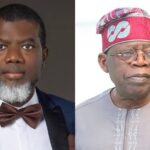 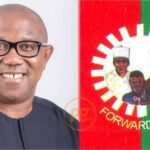