Arise Television journalist, Oseni Rufai has issued a public apology after he was fined N70,000 for driving through the designated route for bus rapid transit (BRT) vehicles in Lagos State. 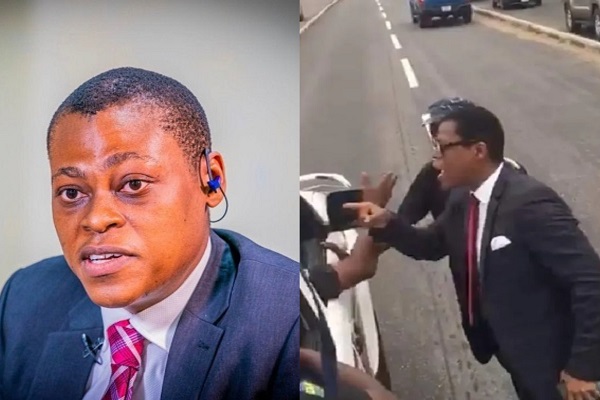 Lagos Police Spokesman, Benjamin Hundeyin disclosed that the journalist was dragged to court on Tuesday for violating the Lagos State Transport Law 2018.

Hundeyin further stated that Oseni was found him guilty of driving on the BRT lane in contravention of the law and was fined the sum of N70,000 before his vehicle was released to him.

“He was subsequently fined Seventy Thousand Naira Only. He made the payment, after which his vehicle was released to him.”

Speaking during Arise TV’s Morning Show on Wednesday, the journalist apologized for what transpired, describing the incident as “most humbling experience”.

He said: “I have to read the personal message I did. As many of you know in the last two days I have been in the news for the wrong reasons. This has resulted in needless distraction for my friends, family, members of the public and for all my colleagues on Arise News.

“I like to apologise to all parties over what transpired during the incident with the police when I was stopped while driving on BRT bus lane. I dare not lay claims to know it all. Lessons have been learnt from this entire episode. This has been a really humbling experience for me.

“I like to use this opportunity to express my gratitude to all those who have reached out to me in the last two days for their guidance and counselling. Thank you, everyone. God bless you all and please let’s continue to strive to make our country a better place for all. I apologise.”

VIDEO: 'This has been a humbling experience' — Arise TV journalist apologises for face-off with police over traffic infraction

Meanwhile, the Nigeria Police Force has condemned a video showing a power-drunk officer beating a man with a machete in the Ekori community of Cross River State. 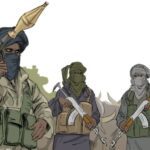 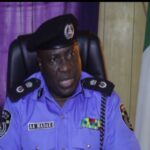