Hoodlums suspected to be members of the All Progressives Congress (APC) have attacked the presidential candidate of the New Nigeria Peoples Party (NNPP), Rabiu Kwankwaso in Kogi State. 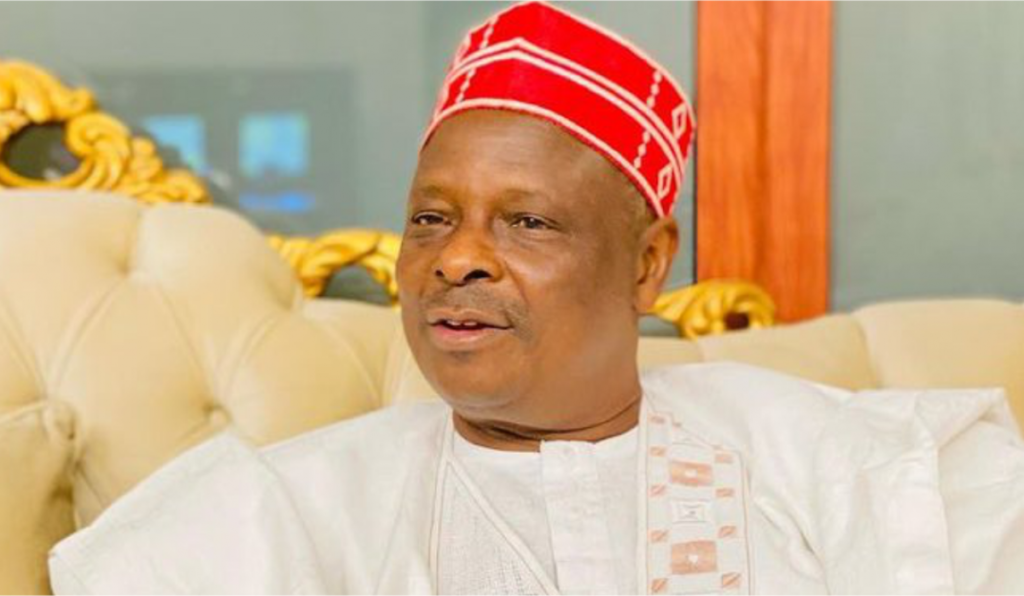 It was gathered that Kwakwaso was pelted with sachet water and stones on Wednesday when he was inaugurating the NNPP secretariat and his campaign offices in Lokoja,

According to Nigerian Tribune, when Kwankwaso got to a popular hotel where he was billed to address his supporters, hoodlums in their numbers invaded the venue and hauled, sachet water, stones, and other objects at him.

The publication stated that the former Kano governor, who arrived at the hotel in a motorcade with few supporters, was shouted down by the hoodlums, and efforts to pacify them didn’t go down well.

It took the intervention of his security details to disperse the hoodlums and bring the situation under control.

The presidential candidate was accused of trying to hide under the platform of the late ex-governor to woo the supporters of the All Progressive Congress (APC).

Those who spoke to journalists under the condition of anonymity, lamented that having waited since the early hours of the morning in Lokoja, Kwankwaso abandoned them for the NNPP faction in the former late Governor Audu country home, whom they claimed were still members of the APC.

One of Kwankwaso’s media aides, who identified himself as Musa Yunusa, described the action of the supporters as normal in politics, describing Kogi as home to his principal.

READ:  "No Amount Of Money Will Make Me Betray Or Sell My People" - Governor Wike 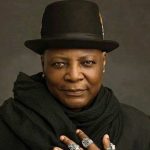