The Katsina State Police Command says it killed a terrorist after operatives repelled thirty (30) of them in a fierce gun duel at Sabuwa LGA of the state. 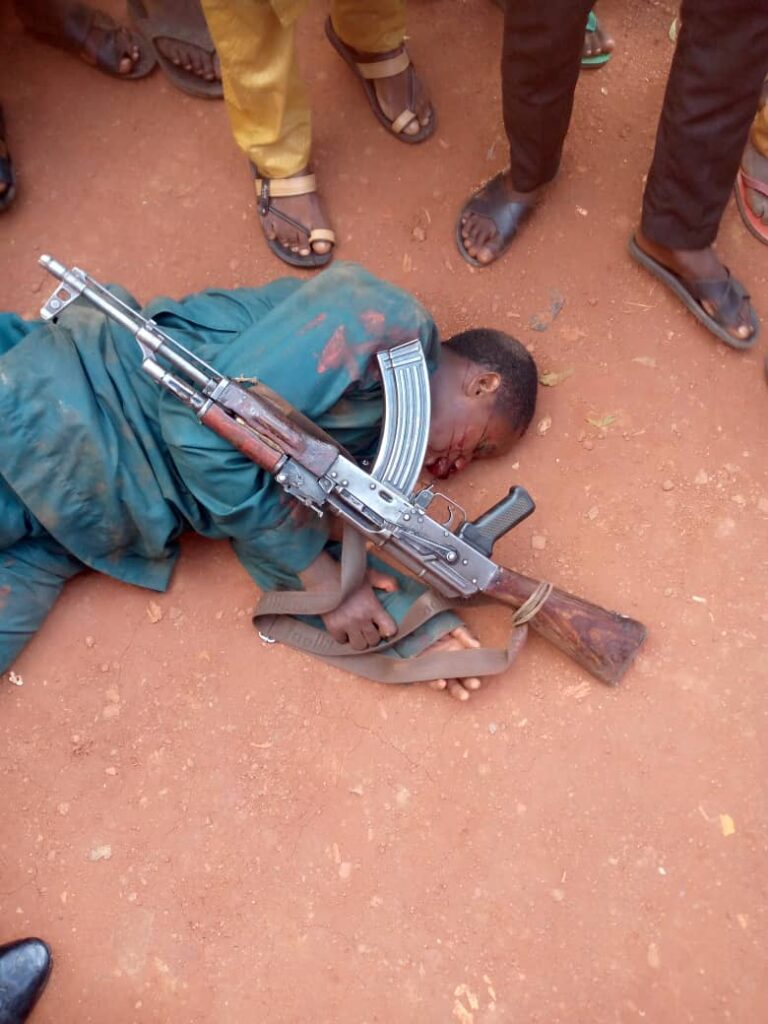 This was disclosed in a statement posted on the command’s twitter handle on Wednesday evening.

The statement said the command recieved a distress call on 14/09/2022 at about 01445hrs, that terrorists numbering thirty (30), on motorcycles, armed with AK 47 rifles, blocked Sabuwa – Mararabar Yakawada road, Sabuwa LGA of Katsina state, with intent to commit armed robbery and kidnapping.

“On receipt of the report, DPO Sabuwa Division, led tactical unit to the area and  engaged the hoodlums into a fierce gun duel,” the statement reads.

“The team successfully repelled the terrorists from their heinous mission.

“In the course of scanning the scene, a terrorist was neutralized, one (1) AK 47 rifle and four (4) of their operational motorcycles were recovered.

“It is feared that many terrorists were neutralized and/or escaped the scene with gun shots wounds. Investigation is ongoing.”

In other news, Kanyi Daily had reported that bandits arrested a thief with stolen items and handed him to authorities in Katsina State. 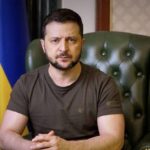 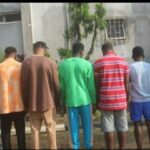