Ukraine’s President, Volodymyr Zelensky was involved in an accident after a motorist collided with his car and escort vehicles. 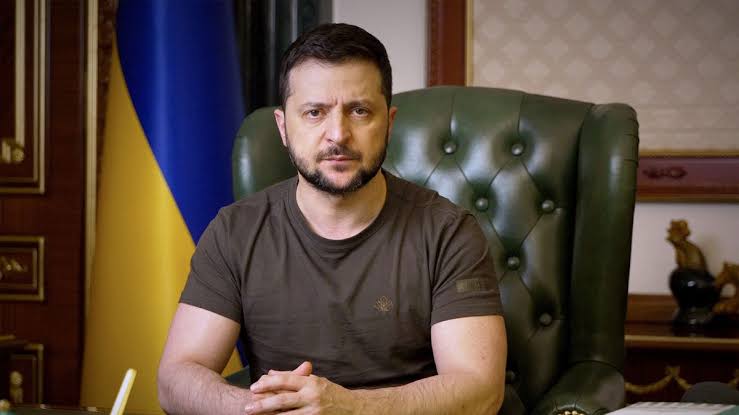 His spokesman, Sergiy Nikiforov however, said the president was not seriously injured in the crash.

“In Kyiv, a passenger car collided with the car of the President of Ukraine and escort vehicles,” Nikiforov said in a statement posted on Facebook at 1:22 am local time (22:22 GMT).

“Medics accompanying the President provided the driver of the passenger car with emergency aid and transferred him to an ambulance,” he continued.

“The president was examined by a doctor, no serious injuries were detected. The law enforcement officers will investigate all the circumstances of the accident.”

Zelensky said in his nightly televised address after the accident, said he had just returned from the the area around Kharkiv.

The Ukraine leader says, “almost the entire region is de-occupied” after a lightning counteroffensive to dislodge Russian troops.

“It was an unprecedented movement of our soldiers — the Ukrainians once again managed to do what many thought was impossible,” Zelensky said.

The war in Ukraine is entering a decisive phase, with Kyiv’s forces expelling Russian troops from swathes of the east, appearing to seriously challenge the Kremlin’s ambition to capture the entire Donbas region.

Meanwhile, Kanyi Daily had reported that Zelenskyy banned males between the ages of 18- 60 from leaving the country following the military invasion from Russia. 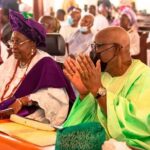 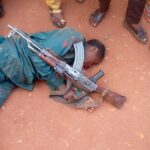