The Nigerian Air Force (NAF) has killed a notorious bandit leader, Ali Dogo, and 30 of his foot soldiers during a massive air strike at Yadi in Giwa Local Government Area of Kaduna State. 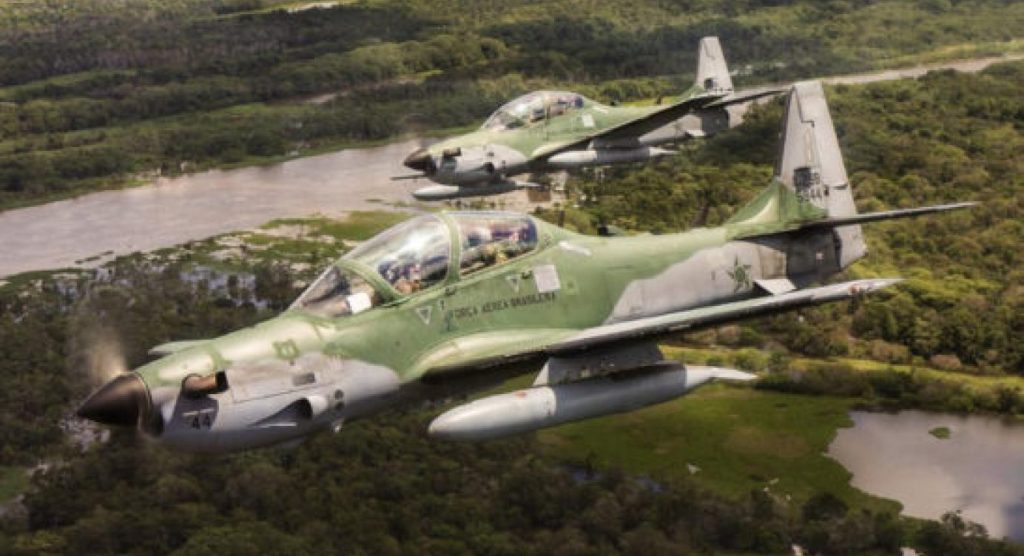 The Director of Defence Media Operations, Major General Musa Danmadami in a statement on Tuesday evening said the terrorists were killed by troops of Operation WHIRL PUNCH during an  operation carried out based on “credible intelligence.”

General Danmadami disclosed that Dogo, also known as Yellow, and his gang members, were neutralized by airstrikes in a building they were said to be hosting a meeting.

“Yellow and his fighters were said to have relocated to Kaduna State following continued bombardment on his location in Niger State.

“The military high command commends troops of Operation WHIRL PUNCH and encourages the general public to avail troops with credible and timely information on criminal activities.”

It was gathered that separate bombardments on the same day targeting terrorists at a location 33 metres Northwest of Mando in Kaduna, were also undertaken.

He said, “The Air Component in keeping with the directive of the Chief of the Air Staff, Air Marshal Oladayo Amao, would continue to sustain offensive operations against these criminal elements in collaboration with the Land Component and other security agencies to rid the Joint Operations Area and indeed the entire Northwest of terrorism and other acts of criminality”. 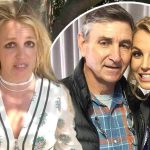 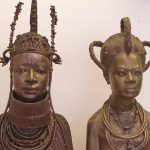