No fewer than 51 Boko Haram insurgents have laid down their weapons in the North-East as the Nigerian Army widens its offensive against terror in the region and around Lake Chad. 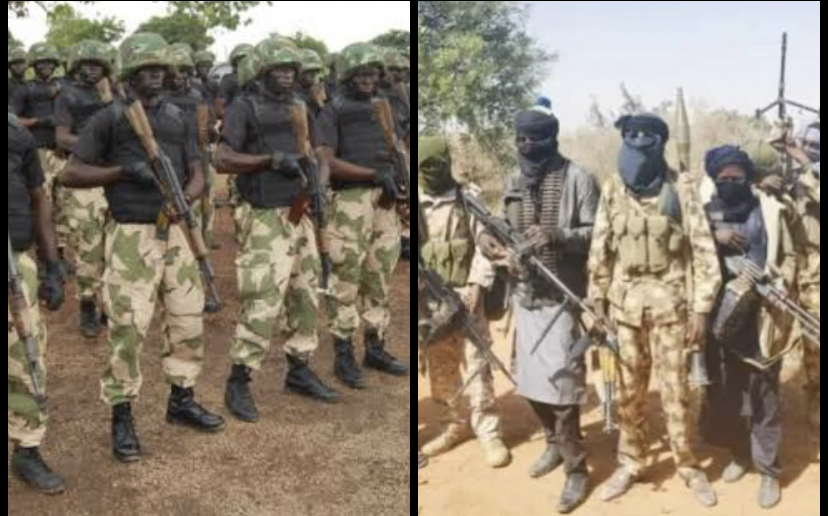 A military source, Zagazola Makama, investigation revealed that the insurgents sneaked out of the surrounding Sambisa forest, where they had been hiding and waging a campaign of terror.

Authoritative sources said that by mid-November, about 100,000 insurgents, comprising combatants and non-combatants and their families, had surrendered to Nigerian troops.

This comes two months after Boko Haram Chief executioner, Bashir Bulabuduwaye, who allegedly killed over 1000 soldiers and civilians surrendered to the Nigerian Military.