The crisis rocking the Peoples Democratic Party (PDP) may get “messier” if the contending issues are not quickly resolved, former Governor of Ekiti State, Ayo Fayose has said. 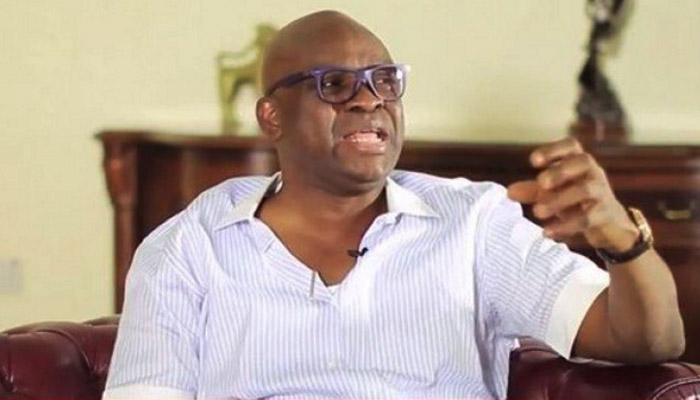 Fayose stated this in a tweet on his handle on Sunday night, while expressing concerns about the “serious turbulence” rocking the party.

“I see more serious turbulence for PDP more than ever before. I have been silent all this while hoping that things will get better.

“I advise we do more than we are doing now to resolve this crisis as events in days/weeks ahead may likely get messier. I pray this advice is not ignored,” Fayose tweeted.

I see more serious turbulence for PDP more than ever before.I have been silent all this while hoping that things will get better.I advise we do more than we are doing now to resolve this crisis as events in days/weeks ahead may likely get messier.I pray this advice is not ignored

Recall that the former Ekiti governor contested the PDP presidential primary, but like others, lost to former Vice-President Atiku Abubakar.

Fayose subsequently said a Southerner must emerge as President in 2023. However, in September, he shifted his position and said despite his support for Governor Nyesom Wike of Rivers State, he would work for the party’s presidential candidate (Atiku) in the 2023 general elections.

Wike has been having a running battle with Atiku and PDP National Chairman, Iyorchia Ayu for months, insisting northerners cannot occupy both positions.

In late September, the PDP unveiled a 600-member campaign council which is headed by the Governor Udom Emmanuel of Akwa Ibom State.

With the official commencement of campaigns for the 2023 elections, the PDP in late September unveiled a 600-member campaign council headed by the Governor of Akwa Ibom State, Udom Emmanuel.

The five governors have not hidden their position and they had vowed not to work for Atiku except for Ayu to step down from office for a southerner to occupy the office.

Atiku and his supporters have been seen at rallies in Bauchi, Kaduna, Akwa Ibom, and a few places.

Wike, since he lost the PDP presidential ticket to Atiku at the party’s primary in May, has for months demanded Ayu’s resignation over what he termed “injustice” to southerners.

Meanwhile, Kanyi Daily reported that Wike took his “fight” with Atiku to the next level as he revoked the Certificate of Occupancy of land allocated to former Senator Lee Maeba at the Golf Course, GRA in Port Harcourt.

Maeba is a strong supporter of Atiku and sits as the chairman of the party’s presidential campaign council in Rivers State. 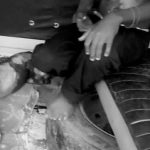 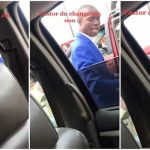