A 35-year-old woman, Grace Oyaro has been arraigned before the Courts’ Senior Principal Magistrate Caroline Ocharo, for causing grievous harm to her husband, Eliud Kepha, on New Year’s Eve in Kisii, Kenya. 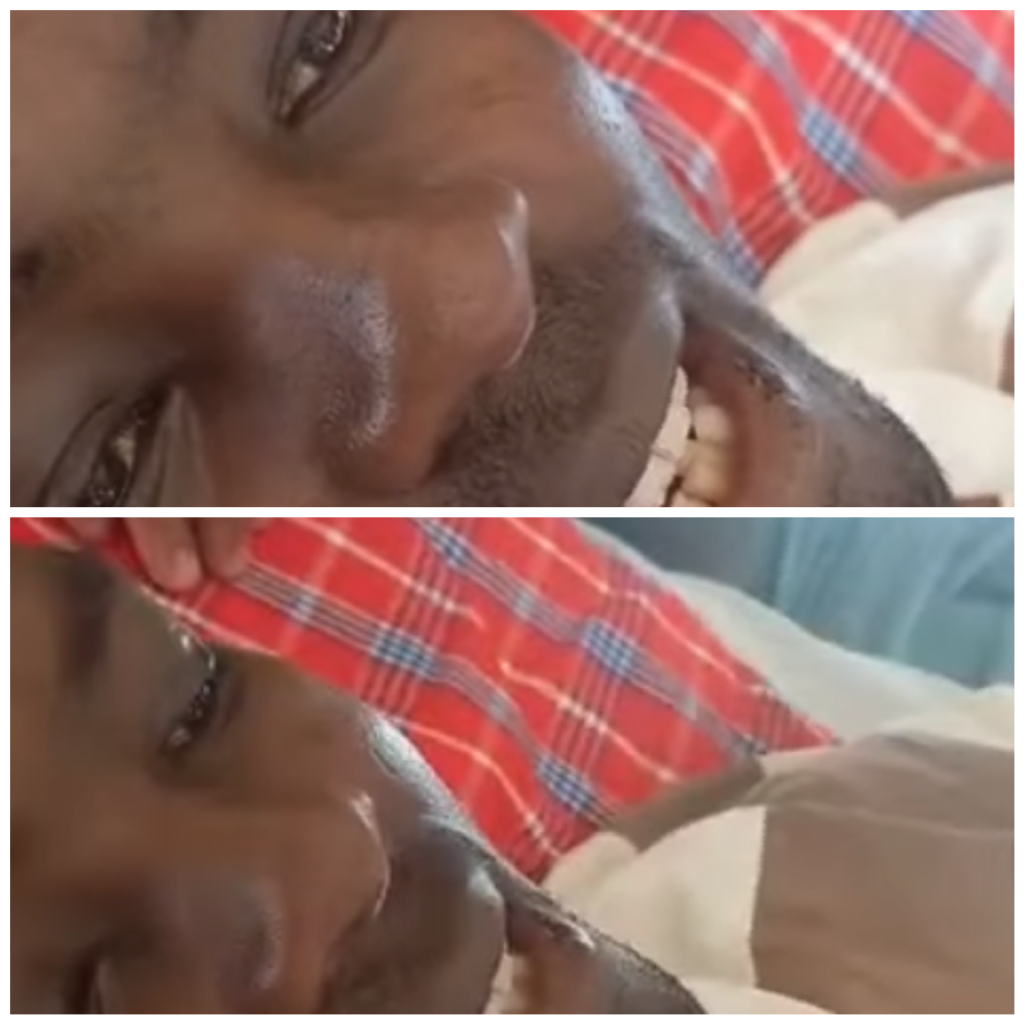 Man Assaulted By His Wife

The woman was arraigned on Wednesday, January 4, for stabbing and biting her husband’s genitals during a domestic dispute over alleged infidelity at their home in Nyanchwa estate.

She, however, denied the charge and ordered to deposit a bond of Sh50,000 with a similar surety so as to be freed as the case continues.

Frank Maswari, the advocate representing the husband opposed the bond terms saying the accused should not be released since the life of his client was at risk.

“I oppose the bond terms, however, anybody is entitled to bond, depending the nature of this case. My client if discharged from the hospital will stay with the accused in the same house and his security is not granted,” Maswari stated.

READ:  72-Yr-Old Herbalist Among Others Paraded By NDLEA In Delta

Court Prosecutor Hilary Kaino agreed on the bond terms on condition that the two don’t come in contact with each other since they were in a domestic relationship.

“Let the police escort the accused to her house whenever she wants to visit until the case is over,” Kaino stated.

The case will be mentioned on January 26.

Grace was arrested on Tuesday by police officers from Nyanchwa police station after she was discharged from a private hospital in Kisii where she was undergoing treatment.

KanyiDaily had earlier reported how a woman was declared wanted after she assaulted her husband and nearly chopped off his manhood during a feud in Kenya. 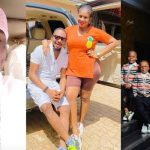 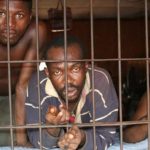