A woman has been declared wanted after she assaulted her husband and nearly chopped off his manhood during a feud in Kitutu Chache South, Kisii county of Kenya. 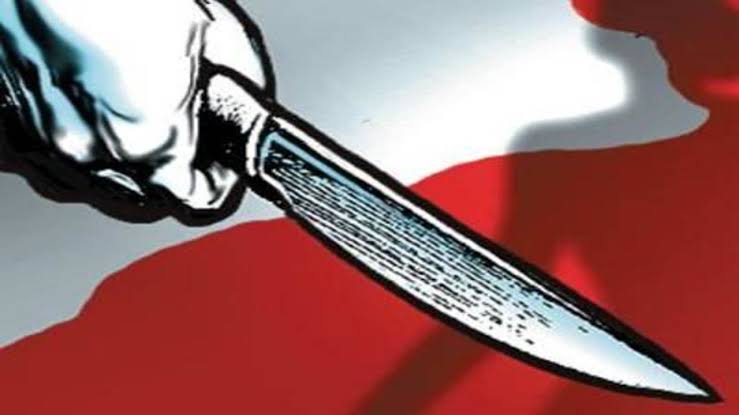 The commander of police in Kitutu Chache South, Anthony Keter confirmed that a manhunt has been launched for the woman who assaulted her husband.

“The information we have is that the prime suspect was not at the scene but we already following it up.”

Doctors who received the man at Kisii Teaching and Referral Hospital, revealed that his intestines were hanging out and his manhood had been disfigured.

One of the doctors said the patient is receiving treatment at the facility’s theatre. The medical expert said;

“We have taken him to the theatre, he is in good spirits though.”

KanyiDaily had also reported how a woman bite off her husband’s manhood during fight after she came back home late at night with her ex-boyfriend in Imo State. 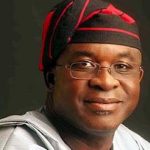 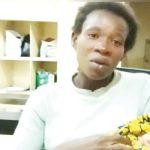