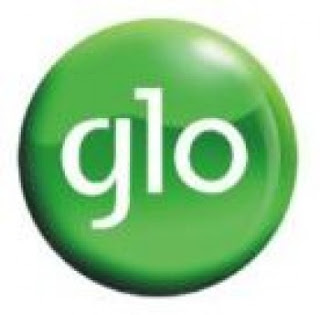 Globacom has commiserated with the government and people of Oyo State over last weekend’s flood disaster in Ibadan, the state capital.

Speaking through its Executive Director, Human Resources, Mr Adewale Sangowawa, the company charged the people of the state to regard the incident as an act of God.

Meanwhile, the company has donated a toll free line through which the people of the state could contact government and its agencies in order to give information and seek aid.

The toll free line 07056990012 was issued through the company’s Public Sector Department and, according to Mr. Tunde Amunikoro, head, Public Sector Globacom, the line will attract no charges when called from any number. 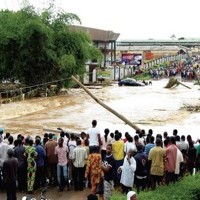