A Japanese woman who lived with her brother’s mummified body for years tried to dispose of his corpse with household rubbish when she finally realised he was dead, police and reports said Wednesday. The woman, 49, said she discovered the desiccated cadaver of Masao Tadano as she and another sister tried to move house last November, a police officer said.

It was not known how many years Tadano, who would have been 48 at the time, had been dead, but it was long enough for his body to have become skeletonised, the officer said.

Tadano lived with his two sisters in an old house in northern Hokkaido, but confined himself to his room and had not communicated with his family for many years, the Sankei daily reported.
His dismembered body was discovered by demolition workers in a number of plastic bags that had been left with household rubbish when the family moved out, police and the paper reported.

Thats why Naija is better. Can this rubbish happen here? 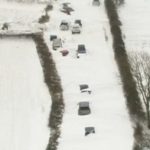 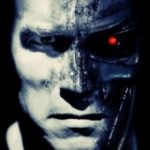