Search
Menu
Search
A devoted husband has cooked his wife 12 months worth of dinners, to keep her going while he’s stationed away from home. 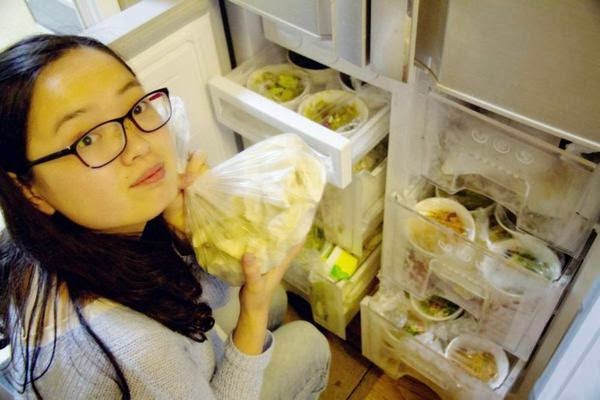 27-year-old Yin Yunfeng is a soldier in the Chinese army, and is currently stationed in a remote outpost in Tibet. As such, he only sees his wife, 26-year-old Zhao Mai, once a year.

On a recent visit home Yin Yunfeng was sad to see his wife, who works as a teacher in the city of Anshui in China’s Guizhou province, was often so busy with work that she didn’t have time to cook herself dinner.

Well, Yin Yunfeng was having none of it. The loving husband decided to take matters into his own hands, literally, and cooked his wife 12 months worth of dinners to keep her going while he was away.

Yin Yunfeng’s cooking marathon included more than 1,000 dumplings, 150 litres of his wife’s favourite noodle soup and dozens of other hearty meals all individually packaged, which he then stashed in their freezer and the freezers of nearby friends and family.

Explaining his epic effort in a note, Yin Yunfeng wrote:

‘You’re so focused on your work and have so much to read when you get home that I want to make life easier for you.’

The love-struck soldier also hid a number of sweet treats – all accompanied with love notes – around the house, which he pledged to reveal to his wife in a series of phone calls and letters, to help cheer her up if she was feeling down or lonely.

Awwww what a sweetie.

Here is your first surprise. You can find a bag of raisins at the back of the sofa in the living room.’

And his grand gesture has paid off. Zhao Mai explained:

I have to admit his food packages help keep me going and it’s great to know that he loves me. In some way every time I have my meal I know he is with me.’ 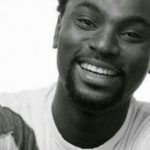 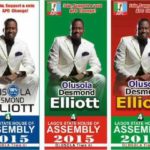