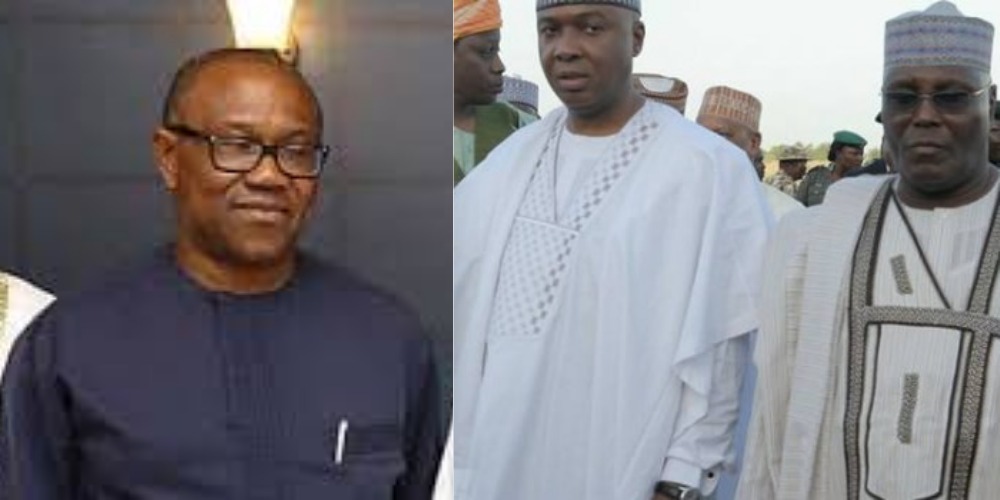 Mrs. Amuda Adeleke, a Lagos-based trader, has dragged the Peoples Democratic Party (PDP), to a Federal High Court in Lagos, for using her picture on campaign billboards across the country without her consent during the 2019 general election.

The former Senate President, Dr. Bukola Saraki, who was the Director-General of the Atiku Abubakar Campaign Organisation during the 2019 General Election, PDP’s Presidential Candidate, Alhaji Atiku Abubakar and his Vice, Mr. Peter Obi, were joined as co-respondents in the suit.

In the suit marked FHC/L/CS/19, Adeleke is demanding the sum of N45 million from the respondents jointly and severally as compensation for the unlawful, unauthorized and unconstitutional use of her image by the respondents.

The applicant, which was filed by her counsel, Kingsley Iheakaram, also seeking for an order of the court directing the immediate withdrawal and destruction of the campaign materials containing her unauthorized images anywhere within and outside Nigeria.

She is also seeking a court declaration that the unauthorized use, publication and display of her image as advertisement by Saraki as head of the Atiku, Obi Presidential Campaign Organisation constitute a breach and infringement of her fundamental right, to privacy as enshrined, guaranteed and provided for in the 1999 Constitution.

However, the respondent in their counter-affidavit to the suit, while they all denied some of the plaintiff’s averment, said the Atiku and Obi did not meet the plaintiff physically or in any other manner in the course of their campaign in Lagos State and neither took snapshot or photograph with her.

The defendants stated that all matters of electronic/billboards campaigns were contracted out to Messrs AHC Production Limited and so she was contacted and interviewed by that company.

The first and second defendants said they were informed by Mr Tokunbo Omulekulo of the said AHC Productions Limited at the PDP office in Abuja that the name of the applicant is not Mrs Amuda Adeleke, but Tope Olukolu with GSM phone number 08035059775 which is the name she gave to Tokunbo Omulekulo during the interview as contained in the consent agreement she signed with AHC Productions Limited.

The Defendants added that the applicant was so excited about this possibility of a change of government that can restore economic stability and guarantee the security of life and Properties and generally make Nigeria to work again as represented by Atiku and Obi.

That the applicant, his friends and neighbours knew that their pictures were going to be used for electronic campaigns for Atiku and Obi and that each person’s used for the electronic campaigns advertisement were dully paid and made to sign an agreement before their photographs and names were used.

The defendants added that the action of the plaintiff it’s a clear case of gold-digging because when the electronic billboards advertisement were going on, the applicant called Mr Tokunbo Omulekulo and asked for more money to be given because the advert was more than what she expected.

The defendants therefore, urged the court to dismiss the case against them.

Meanwhile, Justice Ayokunle Faji has adjourned the matter till January 27, 2020 for trial. 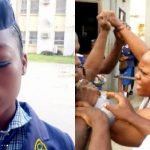 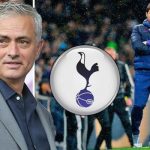