Despite the recent outcry by Nigerians due to the recent increased cases of rape in the country, an elderly man man has been caught on camera molesting a young lady in a moving bus. 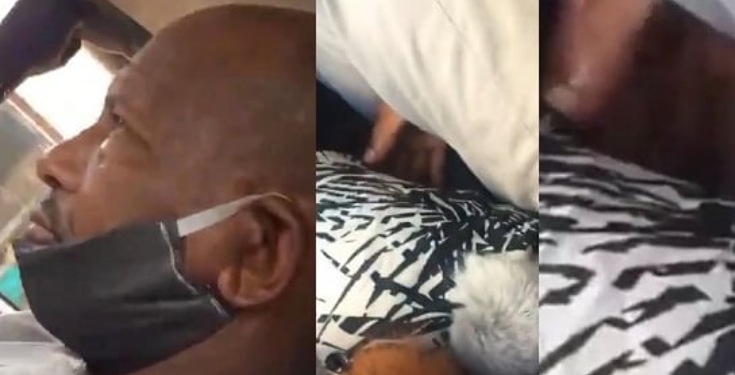 A Twitter user, @DanielFaithArts, who shared the video revealed that the lady, who is his sister was molested by a male passenger who sat behind her inside a bus all the way from Abuja to Akure, Ondo State.

According to him, she was forced to video the occurrence after she first raised an alarm about it and was told by other passengers that she was overreacting, even a soldier warned her to keep quiet or be detained.

Sharing the video on his page, Daniel Faith wrote:

“This happened to a sister of mine today in a public transport, this man molested her all the way from Abuja to Akure, she screamed and the people in the bus said she was overreacting, so she made this video, and even at that, a soldier on the road that she tried reporting to told her to keep quiet or be detained because the said man spoke to him in Hausa.”

2. reporting to told her to keep quiet or be detained because the said man spoke to him in Hausa. Why is it that our ladies are no longer safe? Kindly help retweet this till we can find someone that identifies this animal. #sayNoToRape pic.twitter.com/gvvqhZVoZO

This is coming on the heels of a 22-year-old microbiology student of the University of Benin (UNIBEN), Uwa Omozuwa, who was brutally raped and murdered by unknown assailants while reading her books inside RCCG church in Benin city. 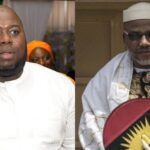 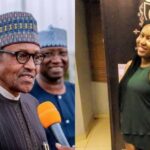