A former lawmaker representing Kogi West, Senator Dino Melaye has reacted to the ongoing probe of the suspended chairman of the Economic and Financial Crimes Commission (EFCC), Ibrahim Magu. 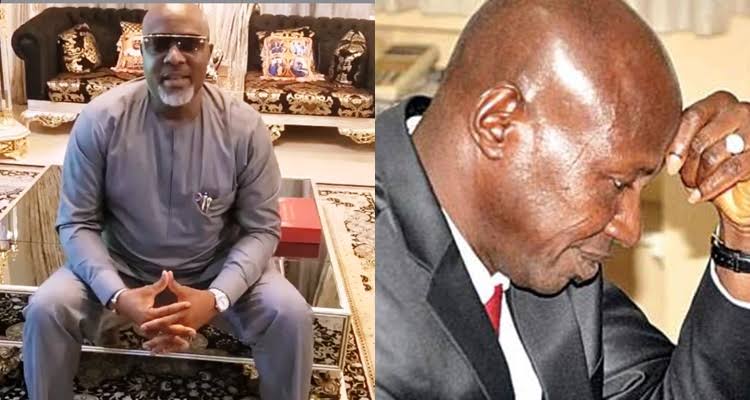 In a new video posted on his social media page, titled “Karma na Shege”, Dino Melaye sang that he warned President Muhammadu Buhari severally that there are several ‘magus’ in his government but he did not listen.

KanyiDaily had reported that Magu was arrested by security operatives on Monday, July 6, 2029, and whisked away to the Presidential Villa to face an investigate panel set up by President Buhari. 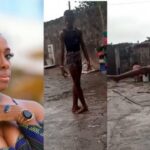 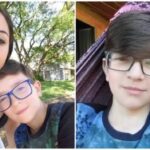