The Speaker of the Edo State House of Assembly, Frank Okiye on Wednesday impeached his deputy, Yekini Idiaye, for allegedly planning with members of the All Progressives Congress (APC) and the Imo State Governor, Hope Uzodinma, to illegally and violently take over the assembly. 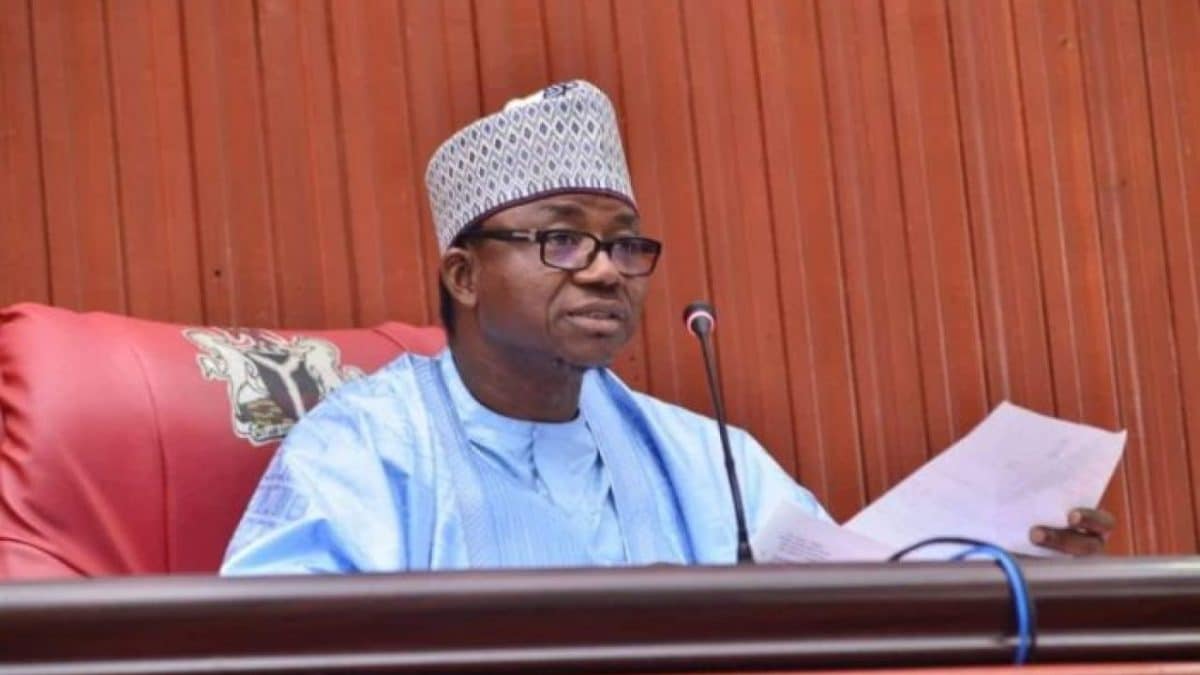 Okiye made this known in his speech titled “Urgent Need to Call Imo State Governor, Sen. Hope Uzodinma And Leaders of The APC in Edo State to Order Over Their Plan to Violently and Illegally Take Over The Edo State House of Assembly”.

Okiye alleged that the perpetrators planned to import a fake mace to take over the Assembly working in concert with the impeached Deputy Speaker.

He said the action if allowed to happen, is akin to lighting a match in an already tensed political environment, which conflagration is capable of causing crisis in the state on a scale that would be beyond imagination.

“And so, we call on the President of the Federal Republic of Nigeria, President Muhammadu Buhari and the presidency to urgently call this governor and others working with him to execute this illegal plan to desist and allow the laws of the state to guide them.

“The state polity is already heated up by the political tension from the various electioneering campaign. Their planned action is likened to lightening a match in an already tensed political environment which conflagration is capable of causing crisis in the state and may scale beyond imagination.

“We call on Edo State people, whose mandate and interest the state legislature holds and protect, to rise against this attack and plot to subvert their will and subjugate them using external forces.

“We urge lovers of democracy across the world and institutions that uphold democracy and value, as well as pro-democracy groups to denounce this planned illegality that seems to distract a duly constituted authority.

“We recognize the constitutional rights of the three members of the Assembly to support the candidate of their choice but that should not distract them from coming to work to carry out the job for which they were elected and become an agent of mutiny against their own primary constituencies.

“We are as always committed to protecting the democratic rights of our people as the legislature remains the sacred institution in the democratisation process signed by my honourable self on behalf of the Edo State House of Assembly,” Okiye said.

Meanwhile, former APC Chairman, Adams Oshiomhole has warned the Peoples Democratic Party (PDP) that his party is ready to ‘meet violence with violence’ during the September 19 governorship election.