Big Brother Naija housemates, Nelson Enwerem Prince and Terseer Kiddwaya, have been evicted from the Lockdown edition of the reality TV show. 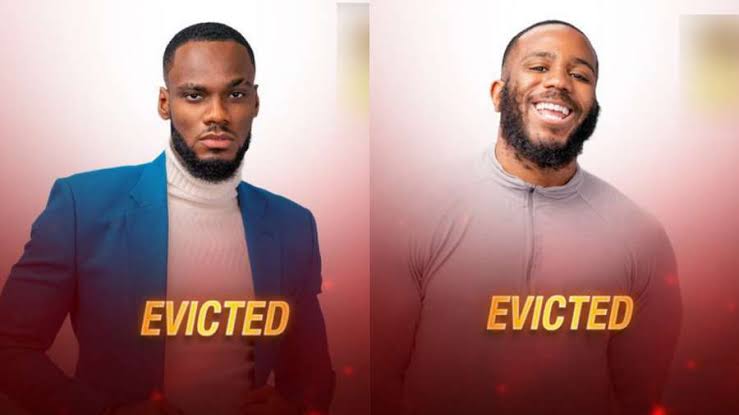 Prince, who is the current Mr Nigeria, is the 12th housemate to be evicted from the reality show. Kiddwaya, who is a fan favourite, is the 13th housemate to leave the show.

The both housemates were nominated for this week’s eviction alongside Dorathy Bachor and Ozoemena ‘Ozo’ Chukwu. 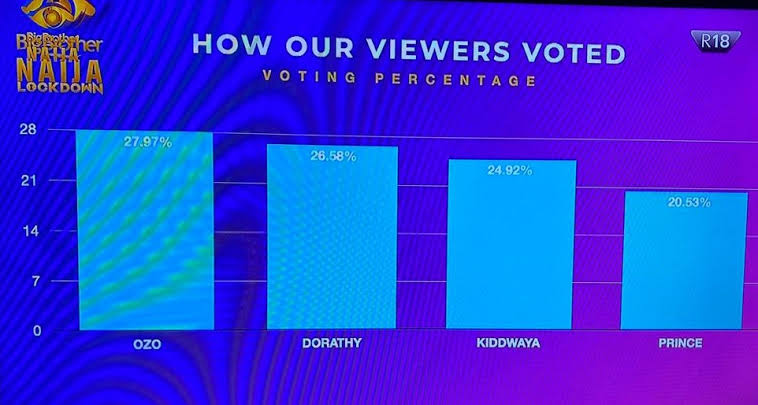 Reacting to his eviction, Prince admitted he saw it coming and really hoped he’d win the HOH games which he unfortunately lost to Trikytee.

He also opened up about plans for the future which will see him take up a career in both acting and event hosting with show host Ebuka Obi-Uchendu as his mentor.

For Kiddwaya, the eviction did not come as a surprise to him, as he said that other contestants voted him out because they felt he didn’t need the money.

“I feel they voted me out because they feel I don’t need the money. Maybe because our stories are different, they thought I shouldn’t be in the house,” Kidd said.

#BBKiddwaya is not surprised about the Housemates that Nominated him. Most of them felt he really didn't need to be there.#BBNaijahttps://t.co/QXTZ3xz3OT pic.twitter.com/d86ccoChWw

Following their eviction, the BBNaija house is left with eight housemates who are vying for the N85 million grand prize.

With two weeks left to the end of the reality show, Trickytee, Dorathy, Vee, Laycon, Nengi, Ozo and Neo and are left to jostle for the grand prize. 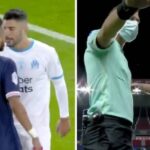