Lagos State Police Command has banned any group from staging rallies or protests within the state on Thursday to mark Nigeria’s 60th Independence anniversary. 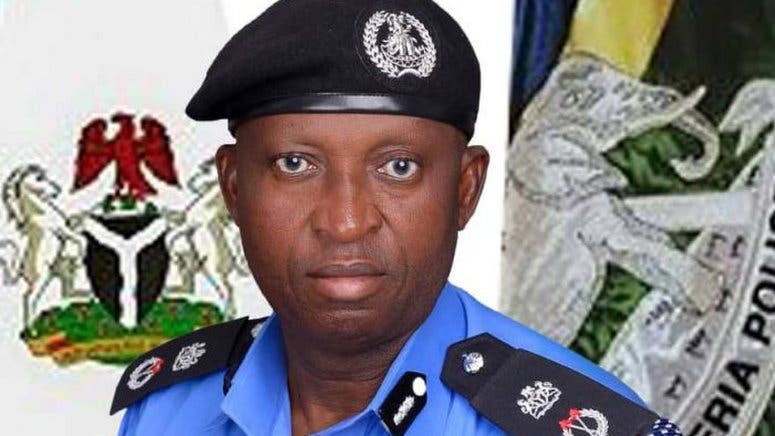 The Lagos Commissioner of Police, Hakeem Odumosu, had instructed officers and men of the command “to disallow any unlawful societies, under whatever disguise, from staging rallies or protests within the state on Thursday, 1st October 2020”.

A statement by the police spokesman, Olumuyiwa Adejobi, said the CP gave the directive during a security meeting with the Area Commanders, Divisional Police Officers, and Heads of Department at the command headquarters in Ikeja on Wednesday.

According to him, the commissioner warned parents and guardians that they would be prosecuted if any of their children and wards is arrested for waging war, joining any rally or protest against the Federal Republic of Nigeria.

“While the Commissioner of Police announced the cancellation, by the Lagos State Government, of the ceremonial parade to commemorate Nigeria’s 60th Independence Anniversary, he warned that the command will not allow any gatherings, rallies or protests against the sovereignty of Nigeria in the state.

“CP Hakeem Odumosu similarly warned parents and guardians to warn their children and wards to desist from any rallies, protests mobilised to wage war against the government of the Federal Republic of Nigeria, or else they (parents or guardians) of any youths arrested for such act will be prosecuted.

“The Commissioner of Police however appealed to the public to be law-abiding, desist from violence and any act that is capable of disrupting the sovereignty of Nigeria,” he said.

Meanwhile, the convener of the #RevolutionNow movement, Omoyele Sowore, insisted that the planned protests would hold in Lagos and other parts of the country.

Sowore said on his Twitter handle that the Lagos police commissioner does not have the right to stop Nigerians from express their misgiving about bad governance in the country.

“#occupynigeria2 Lagos Mass Action Will hold as planned, we have told the @PoliceNG Commissioner of Lagos state that he does (not have) the right to prevent Nigerians from protesting about misgovernance in their country #Revolutionnow,” he wrote.

KanyiDaily recalls that RevolutionNow Organisers had called on Nigerians at home and in the Diaspora to come out en masse and participate in a massive peaceful protest against the government of President Muhammadu Buhari.

The RevolutionNow protest which is scheduled for October 1, 2020, will take place in all states across the country, as well as in London, Sweden, Netherlands, United States, Canada, and Germany.

Also, the Yoruba World Congress (YWC) has fixed a rally on October 1, 2020, for the agitation of Oduduwa Republic and to draw global attention to the need to “liberate Yoruba race.”

READ:  "I Was Attacked By Thugs, They Cut My 'Boys' With Machetes" - Okorocha Speaks After His Arrest 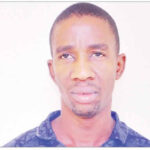