The Minister of Information and Culture, Lai Mohammed says Nigerian brands that run adverts on international media companies like the Cable News Network (CNN) will be mandated to pay N100,000 fine. 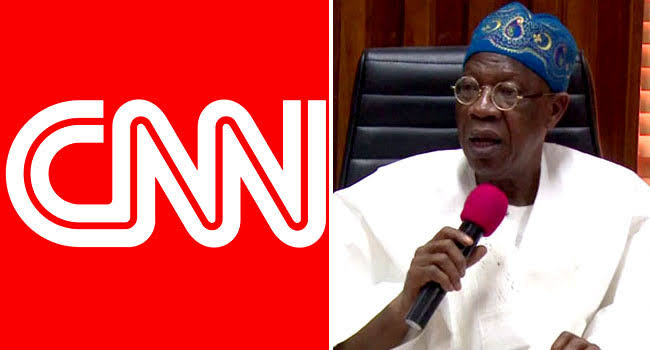 Speaking on NTA programme on Monday, the minister explained that Nigerian brands that run adverts on international stations will pay a fine of N100,000 each time their foreign-produced adverts are aired on TV stations showing in Nigeria.

According to him, these rules are embedded in the amended broadcasting code and it was the only way to help the local league thrive.

“That is the only way we can grow this industry but as can be expected, we have had very few supporters.

“What is common today is to see products made in Nigeria but the advert for those products are actually probably done in South Africa or in the US.

“Gulder is made, processed in Nigeria. If you go to South Africa to produce an advert which you are going to air to Nigerians because Nigerians consume Gulder, what we have amended the code to say is that for every time that advert is aired in Nigeria either on radio or television, you pay a fine of N100,000.

“We are not stopping you from making your production in America or South Africa but if you are going to advertise in Nigerian territory, you will pay a fine of N100,000.

KanyiDaily recalls that the Advertising Practitioners Council of Nigeria (APCON) had also announced that  it will start vetting social media adverts for a regular Fee of N25,000. 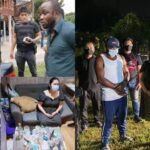 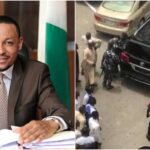