The Director-General, Centre for Justice on Religion and Ethnicity in Nigeria, Kallamu Musa Ali Dikwa, said he has been receiving threats on his phone following his calls for the sacking of Minister of Communications and Digital Economy, Isa Pantami. 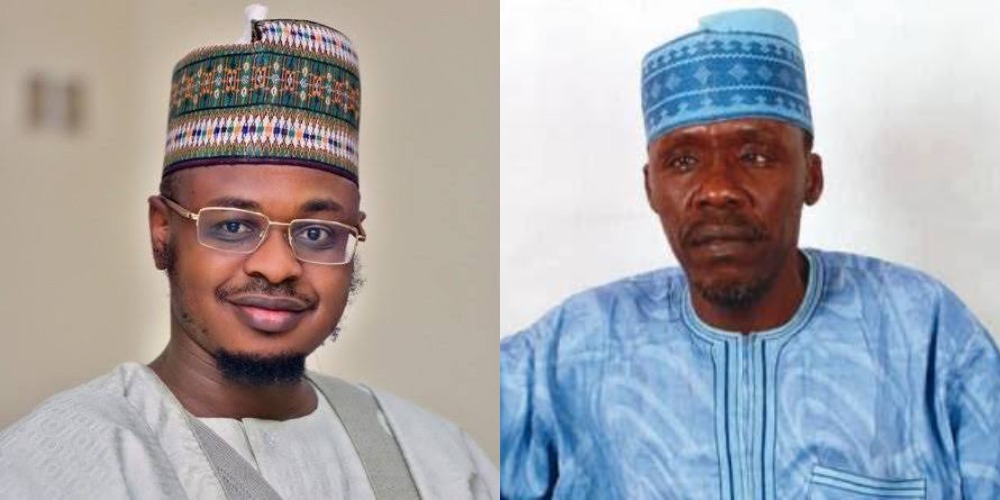 Speaking with SaharaReporters, Dikwa said that he has been receiving calls from strange numbers threatening to harm him, but he is ready for them because they will not succeed in their mission against him.

“We cannot sit and watch them do this to us. We have to speak up. I am ready for them, I want them to arrest me and they are running away. What they want to do is to assassinate me but they can’t. If anybody tries to assassinate me, let him come. Before I die, if they sent ten people, I will kill five of them. I am not a foolish pastor, if anyone tries to attack me, I will finish them. I move around freely, and my heart is free but I have to speak the truth. They are always sending threats. Why are they announcing their intentions, why not come? I am ready for them. Let us save our country.”

READ:  How To Register For Covid 19 Vaccination in Nigeria - Your Step By Step Guide

In an earlier interview with SaharaReporters, the pastor had revealed that he wrote three times to the Nigerian government over the alleged ties Pantami had with terrorism but was ignored.

According to him, he wrote the first letter addressed to the Nigerian government in 2012 during the President Goodluck Jonathan-led administration and was invited to stand as a witness in the trial but the case was struck out thereafter.

Dikwa said that he wrote another letter in 2018 during the first term of President Muhammadu Buhari. He said he was invited to recall the letter and the VCDs attached and warned never to write such again.

The pastor, who hails from the Dikwa Local Government Area of Borno state, said he wrote again in 2020 but the letter was never acknowledged.

A document recently emerged showing how Pantami plotted with some Muslim leaders to assassinate former Kaduna State Governor, Patrick Yakowa, because he was a Christian. 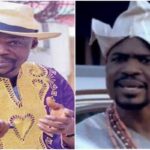 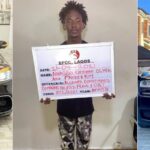