Faith Oyedepo, wife of the General Overseer of Winners Chapel, Bishop David Oyedepo, has said God will avenge the death of innocent Nigerians killed during the EndSARS protest last year. 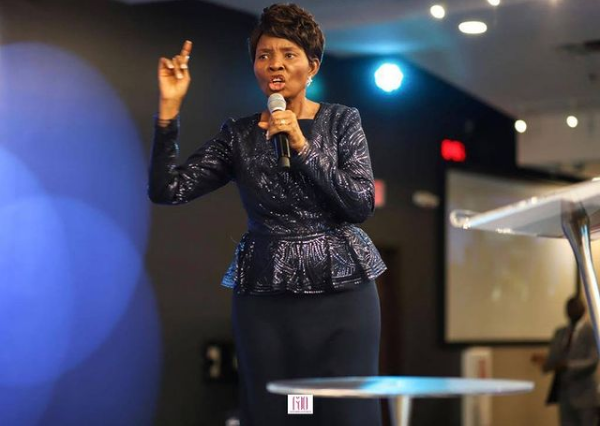 Speaking on the first anniversary of EndSARS on Wednesday, Faith Oyedepo called for prayer to seek justice and vengeance for all those gruesomely murdered that day.

Taking to her Facebook page, she wrote, “Wow. One year has gone by since the Lekki massacre occurred. Like yesterday, the pains and horror of that fateful night remain fresh in our minds.

“Sadly, justice is yet to be done and no one brought to book yet; plus so many more have been and are still being gruesomely treated. For this, let us stand in prayer to seek justice and vengeance for all gruesomely murdered that day.

“We will lift our hands and cry out our hearts to the God of vengeance to avenge the blood of these innocent Nigerian youths, bring to book every culprit involved in the massacre, and every prayer made for this cause will be answered speedily in Jesus name.”

Meanwhile, the Nigerian Government has insisted that nobody was killed by soldiers as no evidence of lives lost has been documented after a year. 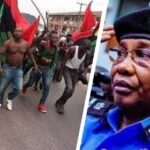 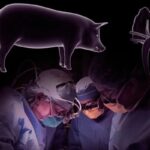