The Nigerian Army has killed a member of the Biafran National Guard (BNG) who attacked their location at Amaekpu, Ohafia Local Government Area of Abia State. 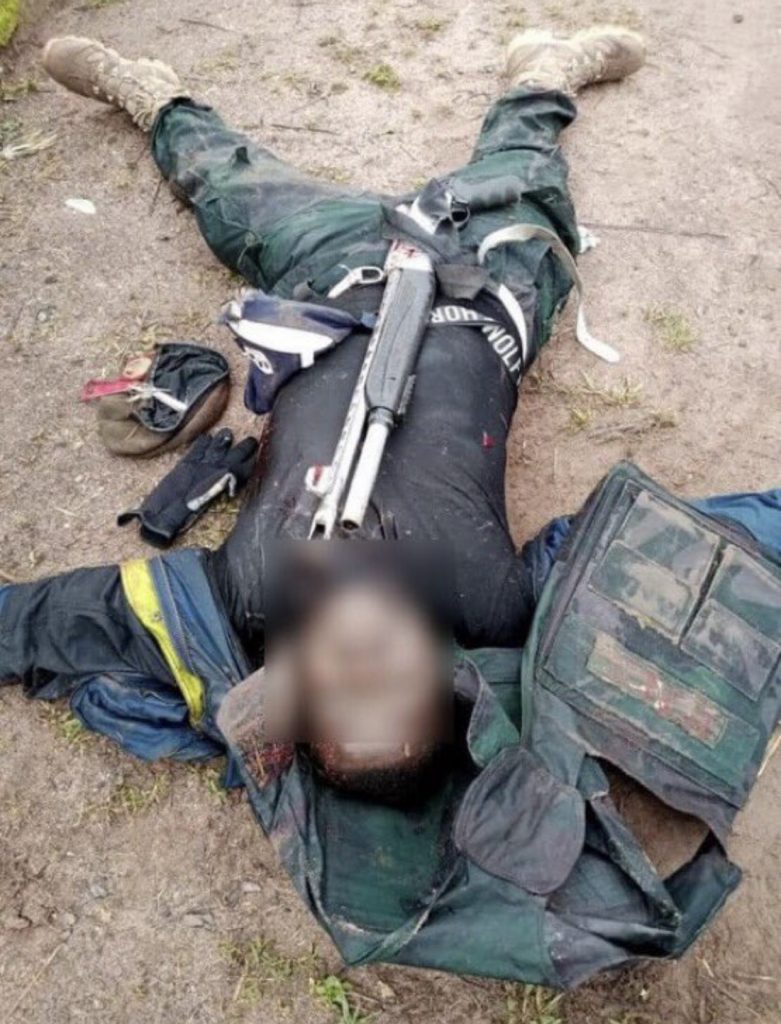 It was gathered that the BNG members, who were heavily armed and conveyed in several vehicles, had opened fire on the troops’ location on Thursday.

But the BNG members were met with stiff resistance by the troops conducting Exercise GOLDEN DAWN, leading to the death of one gunman, while others abandoned their vehicles and fled with gunshot wounds.

The Director, Army Public Relations, Brigadier General Onyema Nwachukwu, who disclosed this in a statement on Friday, said One pump action gun, among others were recovered at the scene.

He said, “while the criminals withdrew, having been overwhelmed, they were promptly intercepted at Eda by troops of Forward Operating Base Ohaozara in Ebonyi State.

“The troops recovered additional three vehicles and apprehended one of the gunmen.” 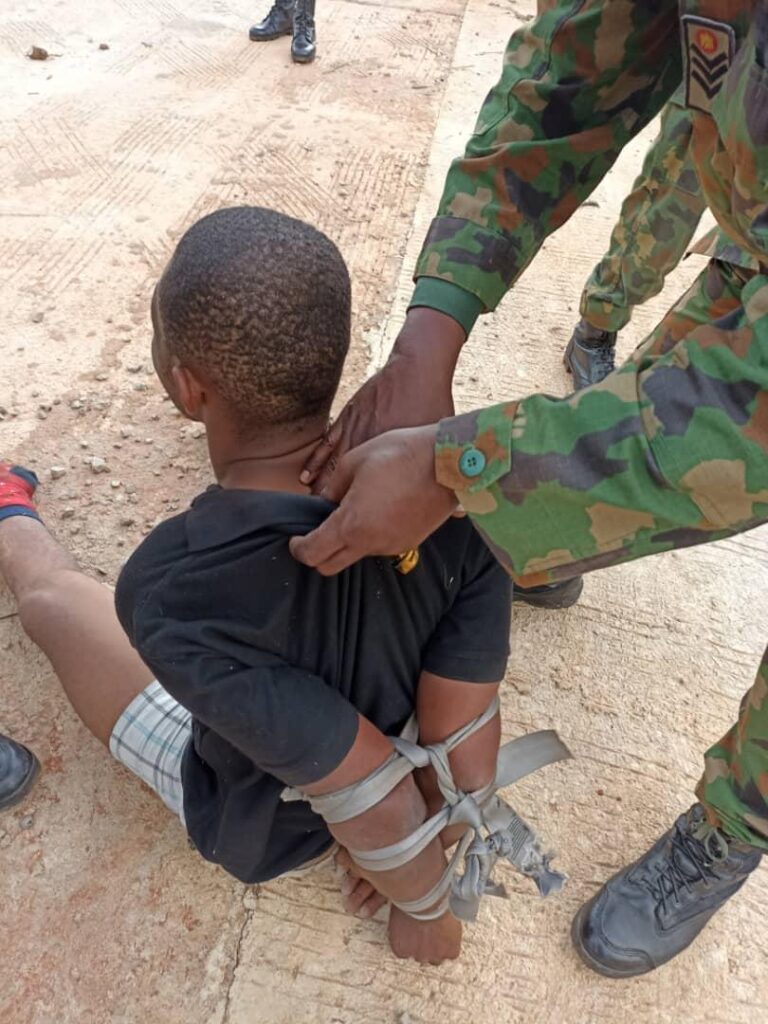 KanyiDaily had also reported how police killed two IPOB/ESN members during a gun battle at their hideout in Ugwulangwu, in the Onicha Local Government Area of Ebonyi state. 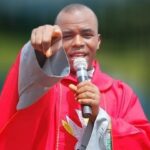